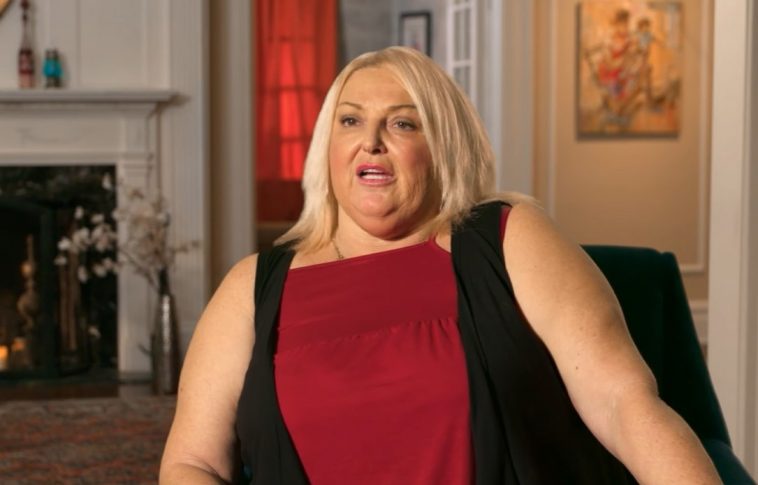 90 Day Fiance Angela Deem craves a youthful glow. That’s why the star has undergone a number of cosmetic surgeries. And now the reality star wants to have facial surgery. But to do that, Angela Deem has to quit smoking.

The reality star has tried every method to quit smoking, but she hasn’t succeeded every time. Angela Deem chose another option and that is hypnosis. But fans are debating whether or not the star will overcome her addiction.

Angela Deem is eagerly awaiting a facial. According to a doctor’s advice, the star can’t have facial surgery until she quits smoking. Angela Deem also knows that her willpower is weak.

That’s why she went into hypnosis to help her quit smoking. In a recent clip published by 90 Day Fiance, Angela Deems went to a hypnosis expert. And she’s all set to make the big move.

Well, the first process of hypnosis was throwing a pack of cigarettes in the bin. Angela Deem then leaned her head back on the chair and prepared for the hypnosis process. She then starts to listen to the expert and gets hypnotised. However, this seemed to be more of a calming therapy than actual hypnosis.

The expert closes Angela Deem’s mind. He then asks her to start a new life and quit smoking. The hypnosis expert asks her to rewrite history. Angela slowly opens her eyes and feels as light as a feather. She says, “If Tom would have told me to quack like a bird, I would quack like a duck in a minute.” This is how he explained to her what hypnosis was like. 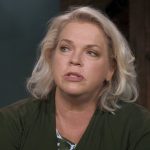 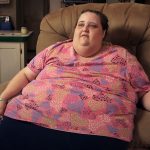