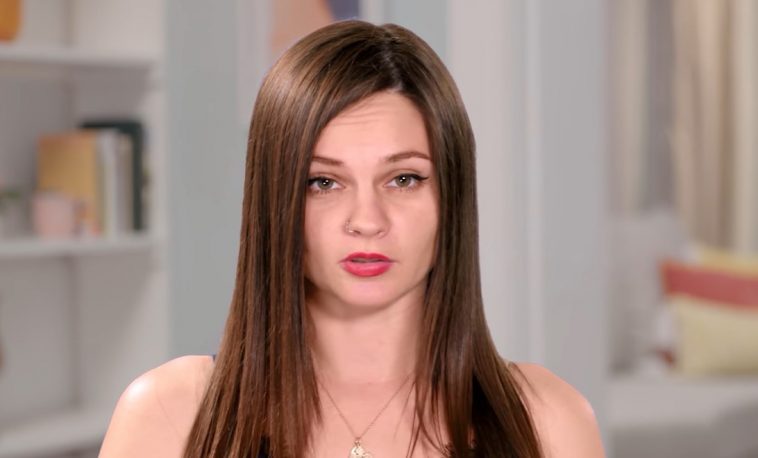 90 Day Fiance Julia Trubkina has said goodbye to America. Will she leave alone or will Brandon Gibbs be with her? The star made it clear earlier that she didn’t want to be in America at all.

It was only her relationship with Brandon Gibbs that made her stay. In a recent episode, however, fans saw things go off the rails between the couple and Brandon’s parents. So is this the reason for Julia Trubkina’s escape?

Many fans of 90 Day Fiance thought that Julia Trubkina didn’t want a relationship with Brandon. And she is with Brandon just to live in America. But the star has shut up all the lurkers not once, but several times.

One fan recently commented on Julia’s post, saying that “she wants to live in the USA, not with Brandon Gibbs”. To this, Julia immediately replied, “Trust me, I won’t stay in America if our relationship ends!”. Julia Trubkina made it clear several times that she is not in America of her own free will. But she had to be there because of her relationship. It is quite obvious that the Russian woman is not desperate to live in America. And now the star is leaving America.

Julia Trubkina recently posted a photo of herself sitting at the airport. The caption of Julia Trubkina’s picture reads: “Bye America, I go…..!”. Although, since posting the picture, Julia has not updated or clarified to her fans about her travel status.

Fans are now wondering where Julia Trubkina has gone. Many think she has gone to Russia. One commenter wrote on her post, “Where are you going? Russia?” Another said: “I go Russia (with a red heart).”

Seeing the cake should have usually been a cause for joy. But it was different for Julia Trubkina and Brandon Gibbs. Brandon lashed out at his mother for treating him like a child. He thought his parents were disrespecting his personal space. The couple then left the party in a flash. 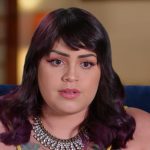 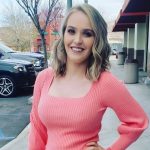