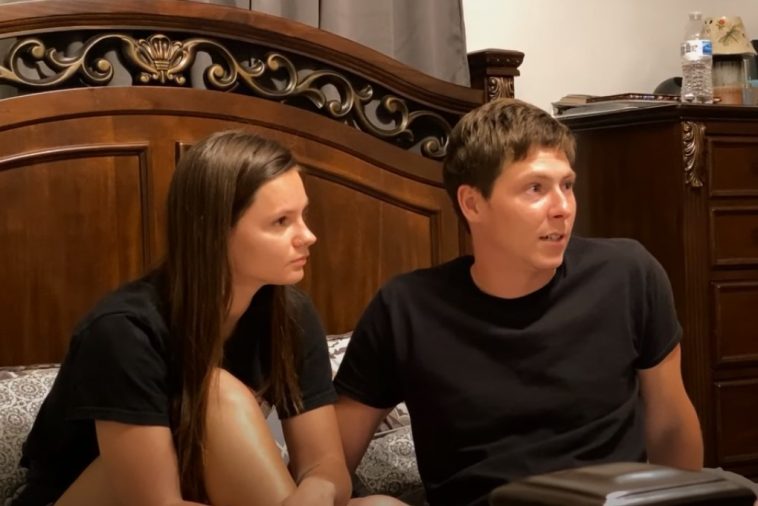 90 Day Fiancé: Fans Were Rooting For Julia Trubkina And Brandon Gibbs To Get Off The Farm

90 Day Fiance celebrity Julia Trubkina always knew she wasn’t the kind of woman who could live on a farm and look after chickens, pigs and dogs. She wanted to live far away from the farm with her husband. So was her recent trip with husband Brandon Gibbs to Vegas. She liked the vibe of Vegas, as anyone would. She then pressured her husband to stay there permanently. But that seemed far from impossible for Brandon Gibbs. So did the couple settle somewhere else? Did they leave the farm and settle in Richmond?

90 Day Fiancé: Fans Were Rooting For Julia Trubkina And Brandon Gibbs To Get Off The Farm

Julia has never liked being around pigs, dogs and chickens. She always wanted to leave the farm and live with her husband in the big city. Julia Trubkina longs for a life in the big city so she can make her dream come true.

The reality star wanted to go to Vegas. But according to Screenrant, Brandon Gibbs couldn’t afford to live so far away from his job. All he could afford was to crash in Richmond.

Julia Trubkina recently posted a photo of herself wearing red pants and a black blouse. Many commented that she should pursue her dream of being a wedding planner and move out of the farm to look for work.

Well, it seems the star took the fans’ words a little too seriously. Because according to Brandon’s recent posts, the couple have moved to Richmond.

90 Day Fiance fans wanted Julia Trubkina And Brandon Gibbs to leave the farm and make a life for themselves. One fan took it to the Reddit thread, saying: “After Brandon’s last insta post, I can all but confirm they are living in Richmond.” Fans also claim that many of their photos have Richmond parks and bars as a backdrop.

Many were surprised at how Julia is okay with living in Richmond. She may have something big in the pipeline, but for now, the star seems to be okay with Richmond as her main goal was to get out of the farm life. 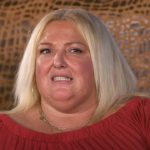 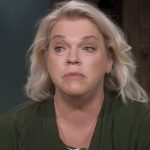