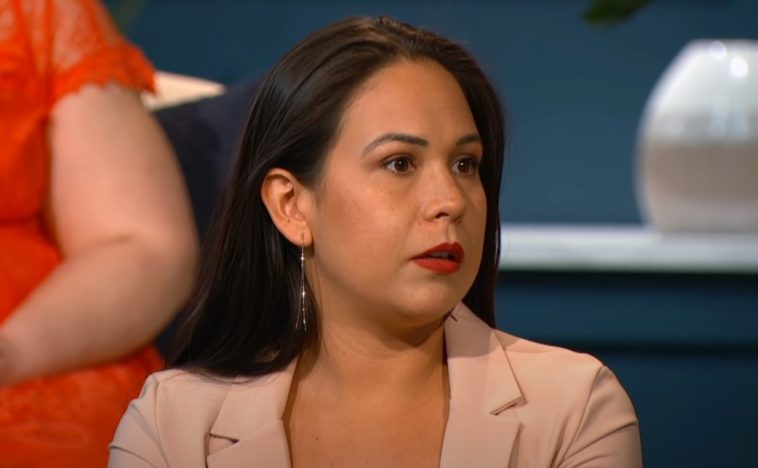 Is Liz Marie pregnant with 90 Day Fiance star Big Ed Brown’s baby? Lately, Big Ed and Liz both agreed not to have a baby and are taking things slowly.

So when did they go back on their word? The couple have been dating for a long time and have ended up in bed together. So is Liz Marie really pregnant? Or are they planning to have a baby at some point in the future?

Meanwhile, a recent leaked phone call between Big Ed and Liz has brought them into the spotlight. In the leaked phone call, he kept using the ‘F’ word and pushing Liz down, making her small. Does Liz Marie want to have a baby with someone like Big Ed after such humiliation?

The relationship between Big Ed Brown and Liz Marie has been astray for some time. However, things were not rocky from the start. Everything went well at the beginning. Big Ed was excited to have sex with Liz for the first time. They even had a lot of fun in the hotel. Not only Big Ed, but Liz enjoyed the intimate part too.

But slowly, the couple began to have frictions in their relationship. Even small things led to big fights. But the one thing they both agreed on equally was children. Soapdirt reported that both Big Ed Brown and Liz Marie had “pregnancy scares”. So, in order to avoid having a baby, Ed had a vasectomy.

Big Ed Brown did the vasectomy all for himself, so he could sleep with Liz Marie without worrying that he might get her pregnant. However, the reality star revealed what he did to his girlfriend. Big Ed Brown explained that he froze his sperm and will change it if Liz ever decides to get pregnant in the future.

Luckily, Liz Marie made it clear before talking to Big Ed Brown that she didn’t want to get pregnant. So it looks like Ed will have to wait for another woman in his life to use his frozen fim. In addition, Big Ed has confirmed that he will film another season. 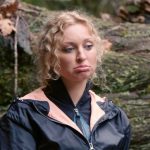 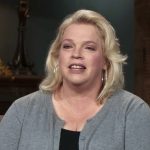