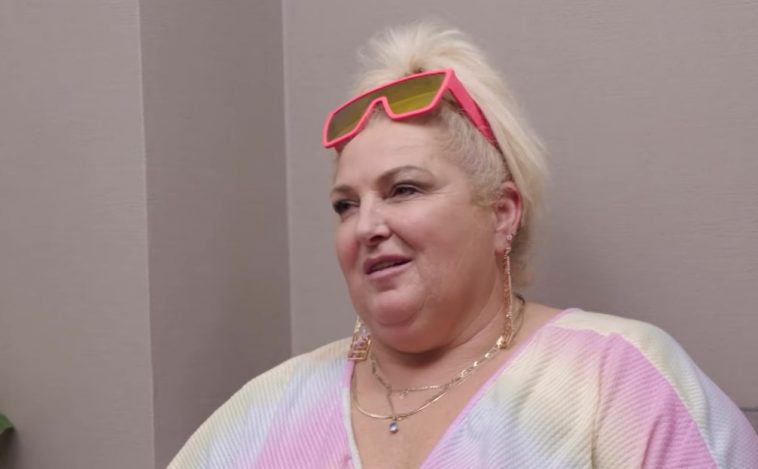 Angela Deem is hugely popular on 90 Day Fiancé: Happily Ever After. She’s really started to change her appearance since her weight loss surgery and now she wants a facelift! Her husband Michael Ilesanmi can’t stand all the changes she is making and is quite over her teasing and rude attitude towards him. He has never wanted her to change her body, but it’s amazing what a little money can do for someone, isn’t it? Now it seems she’s partying with the new man in her life, but who is he?

Not only have we seen Angela flirting with just about every doctor, but now it seems she’s partying with a new man. Fans aren’t sure how she can tell Michael not to even look at a woman, but she’s all over these men all the time.

It doesn’t make sense in any way. At first Angela Deem revealed to us that she loves being with her doctor, also named Michael, but now it seems her Memorial Day weekend was spent with a mystery man.

Michael and Angela Deem have been talking a lot about divorce because they want to be with each other. With the visa process stalled due to COVID-19, the couple are having trouble communicating and love in general. Michael is fed up with Angela Deem’s awful attitude and things are not looking so good for them. Now that she’s been seen with another man, is it all over for these two lovebirds?

On Memorial Day, Angela Deem went out to celebrate like most Americans. Her picture shows her drinking cocktails with friends and family. There’s also an unidentified man in the picture. The story was then shared on a couple of 90 Day Fiancé Instagram accounts and fans really started to get on her case. 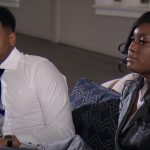 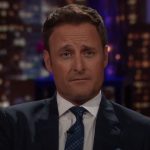