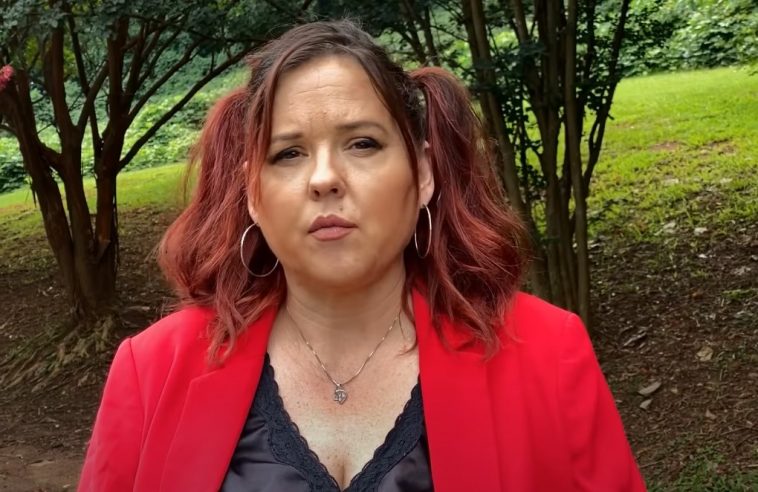 90 Day Fiance star Rebecca Parrott has been in talks recently, although she is not currently taking part in any of the current seasons. This is due to her drastic weight loss surgery and cosmetic procedures. Fans were amazed when they saw the changes she made. Her followers were shocked to see the scar of her recent weight loss surgery in one of her recent live sessions. In other news, she may soon be moving to Miami with her husband.

Rebecca Parrott has been in the news recently for her massive weight loss operation. Her makeover is stunning and she seems to feel much more comfortable in her new body. However, people have all sorts of misgivings about the procedures.

Some even suspect whether or not Rebecca Parrott had the operation at all, or whether she is just being paid to promote the clinic. So the TLC star decided to clear all these doubts and suspicions live on her Instagram account.

Rebecca Parrott spoke live about many things related to her surgery. He discussed many aspects that his fans should keep in mind before deciding to undergo similar procedures as his. In addition, Rebecca Parrott even talked about the pain she experienced after the surgery and the scars it left.

When fans asked her to show the scars, she showed them a little. The scars were quite big and still looked fresh. However, the 90 Day Fiance celebrity said that they would take some time to heal. Watch the video here to find out more about her surgery.

Rebecca Parrott and Zied Hakimi became TLC fans‘ favourites soon after their dream wedding on the show. People loved their chemistry with each other and were constantly rooting for them. Well, Zied has finally moved to the US to be with his wife, and they are currently living together in an apartment in Canton, Georgia.

However, it seems the couple are already thinking of moving somewhere else. In her Instagram live session, Rebecca Parrott welcomed a fan in Miami. Parrott posted a comment seeing that she and Zied are thinking of moving to Miami.

Well, no other details related to their plans including the time of the move were revealed by the TLC star. Besides, it’s even hard to say whether or not the couple will actually finalize these plans. 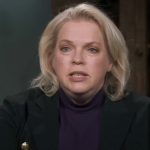 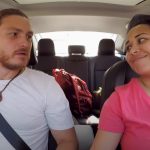