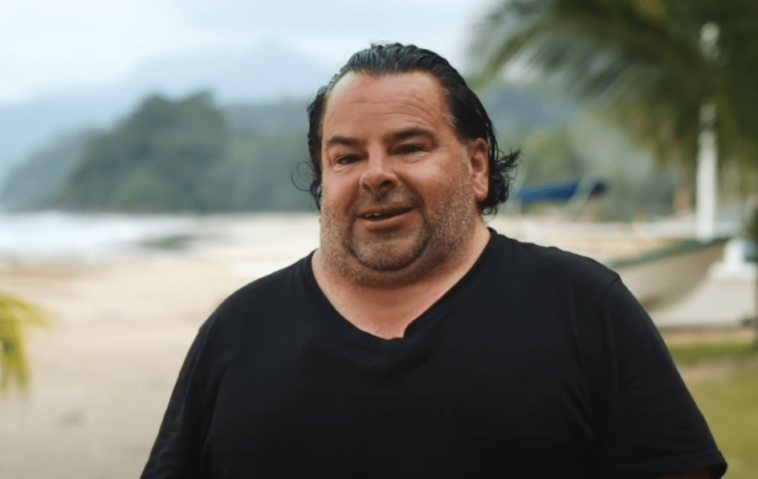 On 90 Day Fiance, Big Ed Brown kept a lot of secrets from Rosemarie. And one huge one will become part of the next episode.

Rosemarie Vega wants to have at least two more children, and she expected Big Ed Brown to want to be a father again.

Ed already has two children and Rose has one of her own, but on the show she talked about having two children with Ed several times once they got married.

At the same time, Ed Brown talked to the cameras about not wanting more children and that he will take the necessary steps to get a vasectomy.

In the last episode of the show, Ed Brown and Rose were out on a beach to enjoy the water and sun at a resort in the Philippines.

As shown in the movie below, while Rose goes into the water to have fun, Ed takes the opportunity to call home and inform his friend about what’s going on.

The opinion of Ed’s friend, Rich, is quite clear when he nervously asks Ed if he’s already proposed. But that’s not exactly why Ed decided to make the call.

When Ed Brown was talking to his friend, he openly stated that when Rose raised the subject of children again, he simply ignored the issue. He was happy to continue to make her believe that once they were married, they would have children.

He even admitted that he nodded to her while she was talking about having the two children, which most people would consider an acceptance of the plan Rose had in mind.

Ed’s friend reminded him that he already has an appointment for a vasectomy that could be performed as soon as Ed gets back from the Philippines.

Rich told Ed Brown he needed to talk to Rose about it because she was putting her whole life out there for him. He went on to say that she had to be given the opportunity to decide whether or not she wanted to move on.

In the next episode of the show, we’ll probably find out what Rose thinks about this news about Ed and whether the last secret she kept is enough to break the relationship. 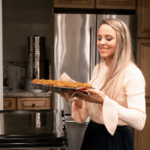 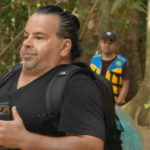