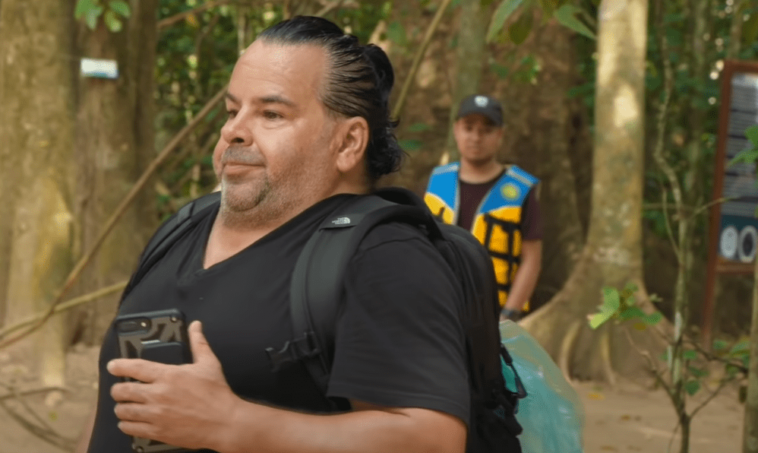 90 Day Fiance newbie Rose is no longer silent about Big Ed Brown. The Filipino native talks about her American boyfriend for the first time since she joined the show. And it looks like things are getting bad for the couple from now on. Look what she has to say about him.

Rose Marie Vega has had enough of Ed Brown’s “lies.” The 90 Day Fiance newcomer made it clear that she doesn’t approve of him making “embarrassing” claims about her and her family. So despite an existing non-disclosure agreement, Rose is breaking her silence to clear her name once and for all.

Rose Marie is very upset and calls Ed Brown for spreading what she calls lies about her. Rose said in an online message to Ed Brown. “How dare you embarrass me in front of millions of people,” she said. She keeps asking people not to believe everything she says about you.

90 Day Fiance’s Rose also talked about Ed Brown’s alleged lies. First of all, she denied receiving money and gifts from him. She claims that he “didn’t give her a penny.” She added that the only gift she received from him was a pair of underwear. This is in contrast to Ed’s earlier claims that he spent more than $5,000 in weekly gifts for her.

Other than that, Rose also denied Big Ed Brown’s claims that her sister Maria asked him for money. In a previous episode of 90 Day Fiance, Ed claims that Mary sent her a message and asked for financial help without telling her sister Rosemarie. 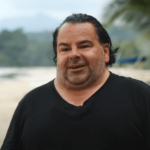