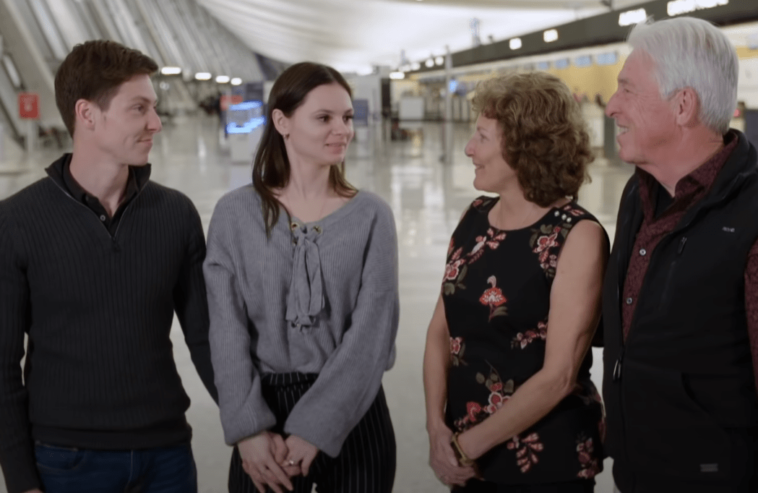 With concerns about the foreigner manipulating the American for the dollar, we once again stumbled upon the most common 90 Day Fiance issue ever. But this time, we need to complement it with a mother who’s putting pressure on her daughter-in-law to use birth control. Brandon Gibbs is worried that Julia Trubkina thinks he’s rich.

Brandon Gibbs and Julia Trubkina are head over heels for each other. But it’s time for them to get real and make their relationship work, despite all the odds. While we’re on the subject, money matters are clearing their way because Brandon is worried about Julia Trubkina seeing him as the rich American. He thinks Julia thinks he has more money than he actually has.

They met through face time when Brandon Gibbs’s friend introduced him to the go-go dancer at the club he was in. Their romance blossomed and he went to meet her in person. After that, the couple applied for her tourist visa, but it was refused. So, after they proposed to her in Iceland, they went with his parents to France to introduce them.

But all the travel costs took a toll on Brandon’s credit card limits. He told Julia Trubkina that he wasn’t rich. But Brandon Gibbs is now a little uncertain whether she understood that. Betty and Ron, Brandon’s parents are also a little wary of Julia’s intentions, even though they like her.

According to Brandon Gibbs, his mom can be controlling. Well, she proved her son right by immediately pressurizing Julia Trubkina into taking birth control. Brandon stated that his parents say that he and Julia have to stay in different rooms when she arrives. She asked him whether Julia is using birth control. When Brandon said no, she immediately overstepped a boundary saying that she would go to the doctor with her.

When Brandon Gibbs stated that she wasn’t interested to use birth control, Betty and Ron were shocked. On the other hand, Julia Trubkina doesn’t feel comfortable putting medications in her body. Moreover, Brandon Gibbs thinks condoms hamper their ‘fun’ and Betty is afraid that an accident is just waiting to happen! 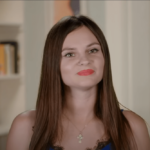 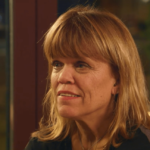