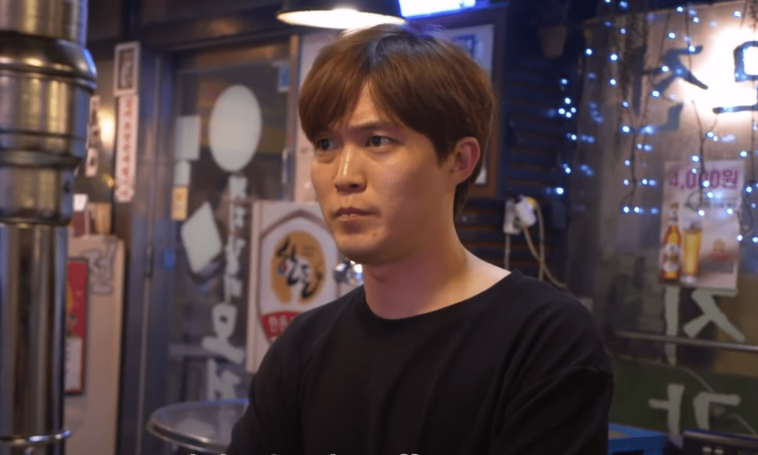 During the current season of ’90 Day Fiance’, fans have watched the drama surrounding Deavan and Jihoon’s 2019 Korean wedding. As TLC broadcasts those new episodes, fans watched the relationship between Deavan Clegg and Jihoon Lee fall apart in real time on social media. After the mid-season break, fans expected to see what caused Deavan Clegg and Jihoon to break up. But in the first episode, the couple was conspicuously missing.

Deavan Clegg and Jihoon Lee’s split has become ugly in recent weeks, with her accusing him of abuse. Deavan Clegg claims that Jihoon Lee and his parents did “despicable things” with her four-year-old daughter, Drascilla.

She insists that this is why she and her two children moved back to the United States this summer. Deavan Clegg also calls this the reason that she and Jihoon Lee are suddenly getting a divorce. The former couple promised that the truth would come out on the recent 90-day Fiancé Tell-All special. However, TLC decided not to include Deavan and Jihoon because of the mistreatment claims.

According to Screen Rant, fans seem to be more on the side of Jihoon Lee than on the side of Deavan Clegg . They find him more credible and think Deavan used him. They also believe that she accuses Jihoon Lee of doing things he didn’t do. Fans also don’t see Jihoon Lee as someone who would abuse a child.

Jihoon Lee explained in his Instagram Story that Deavan Clegg’s accusations of abuse stem from miscommunication and cultural differences. The 90-day Fiancé star said that Drascilla was enrolled in a school in Korea. But she continued to get into trouble for her misconduct, including screaming, spitting, and biting.

: #ad  Looking and feeling my absolute best since starting @flattummyapp 🙌 Their 450+ workouts and 850+ recipes with customized meal plans has my booty popping ladies! Get on it and check out the FREE trial today! #fitness #sweats #healthylifestyle

Drascilla’s teachers sent letters home to set up meetings with Jihoon Lee and Deavan Clegg. He says he tried to talk to his stepdaughter, but she wouldn’t listen to him. Jihoon also claims to have the paperwork to prove his story.

The 90 Day Fiancé star claims that Deavan Clegg refused to discipline or punish her daughter for her bad behavior. He says that his estranged wife accused him of abuse because she was crazy he tried to discipline Drascilla. Jihoon admits that he pulled Drascilla’s hair and told her not to hurt others.

But Deavan Clegg claims she has her own vouchers to back up her claims. Deavan told All About The Tea that Drascilla repeatedly told her what happened on the day that Jihoon Lee came to her school. She described it as “very heartbreaking” and “very sad.

Deavan added that the hair work incident took place a month later at three o’clock in the morning. But she did not want to give more details. Deaven did give a picture of Drascilla showing that a large piece of hair was missing on her daughter’s head. 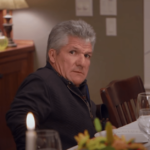 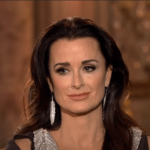