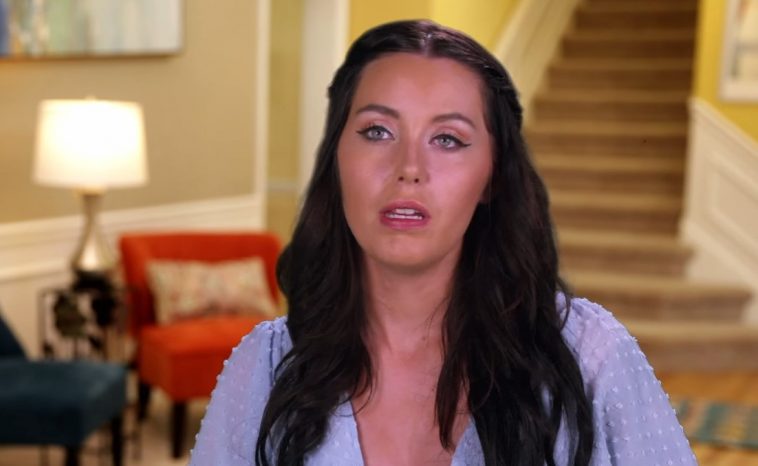 90 Day Fiance: Deavan Back On Track?

90 Day Fiance alum Deavan Clegg is becoming more visible on social media again after keeping a low profile in recent months. Jihoon Lee’s ex-wife is back at it, looking better than ever. Deavan Clegg took to Instagram to reveal that she now feels like herself again. She is now excited about what’s ahead for her, especially her next projects.

90 Day Fiance: Deavan Back On Track?

Deavan Clegg seems to be back on track after his short social media break. The 90 Day Fiance celebrity is now more active online, as he usually was before taking a break. In a recent Instagram post, Deavan Clegg gleefully revealed that he is “finally feeling healthier” both physically and mentally. The mother of one said she is now all set to go back to vlogging full-time, teasing new content soon.

The 90 Day Fiance star is reportedly working on her own YouTube channel, which features videos of her family, including her boyfriend Topher Park. Deavan Clegg also hinted at other projects in the pipeline, but gave no further details.

Topher seems to have played a big part in making Deavan feel happier and healthier again. The Korean-American man has been a constant support for the reality star and her two children. Recently, Deavan Clegg showed his appreciation for Topher Park by praising him on Father’s Day. The TLC star has nothing but good things to say about her husband, who she considers the father of her young children.

In one of his posts, the 90 Day Fiance celebrity even called him a “hero” and a “rock” who shows nothing but love and kindness to Drascilla and Taeyang. At this rate, it wouldn’t be surprising if the couple takes their romance to the next level. However, they may have a tricky time now realistically tying the knot as Deavan Clegg is technically still married to Jihoon Lee. 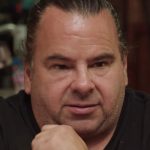 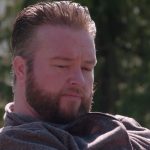