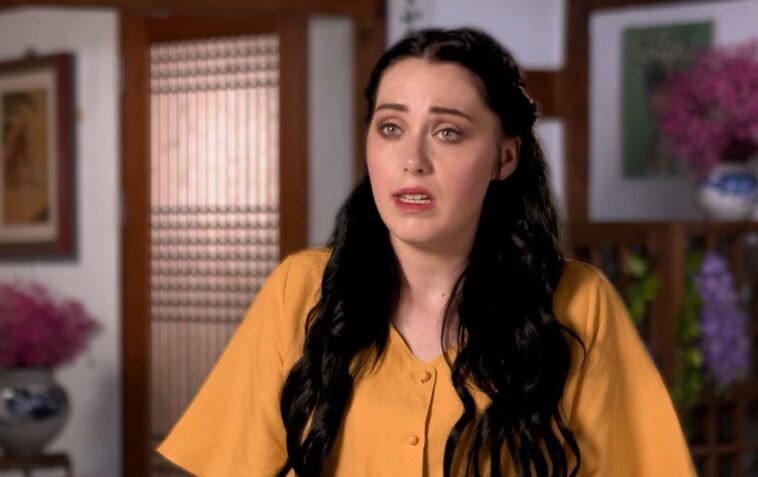 ’90 Day Fiancé’: Deavan Clegg and Topher Park Soon To Be A Family of Five

Deavan Clegg has some great news to share this Mother’s Day weekend. She and her boyfriend Topher Park are expecting their first baby together. This will be the former 90 Day Fiance cast member’s third child.

Viewers first met single mother Deavan Clegg in the 90 Day spinoff The Other Way. She had given up on American men. That’s when the young Utah native went on a dating app and met Jihoon Lee. He was from South Korea and the two started communicating.

They did this for three months until he decided to come to America for a visit, according to E! News. Jihoon Lee was supposed to stay with Deavan Clegg for three weeks. However, on the day her beau was supposed to leave, the couple made an interesting discovery. They had conceived a child during his visit. He returned home, but quickly realized he had an obligation to his new family.

After Jihoon Lee proposed, Deavan went to South Korea. Unfortunately, her parents were not impressed with her at all, and that was a dealbreaker. In order to get married, his parents had to approve of her, so this was a big problem.

Eventually, the two got married, welcomed a child together and tried to make it work, but they couldn’t. They divorced and Deavan moved on. She’s now been with Topher for a little over two years and he’s great with his kids. Now it seems that he has been so great that they have decided to create their own little person.

’90 Day Fiancé’: Deavan Clegg and Topher Park Soon To Be A Family of Five

Although there was speculation last year, it turned out to be a rumor. Now Deavan Clegg and her longtime boyfriend, Topher, have announced that they are expecting their first child together.

Deavan already has a daughter, Drascilla, and a son with Jihoon. In an outdoor photo, Topher holds his son while his daughter is holding a onesie. The new addition will arrive in the fall, though the gender has not been revealed. Her followers were thrilled to learn the big news and couldn’t wait to celebrate. 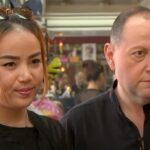