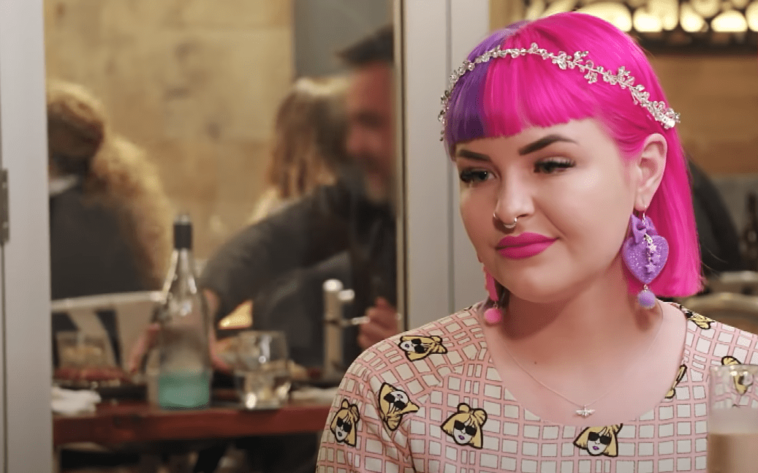 90 Day Fiance star Erika Owens recently took a big step with her boyfriend, Chris Siclari. After she broke up with Stephanie Matto, she found love again. And now she and Chris seem to get serious.

Erika said earlier that she and her new lover, Chris Siclari, were on a road trip through Australia. The 90 Day Fiance castmate said it was for “something so special”. She also said she was “excited” to share the news.

But she didn’t reveal the reason for their adventure. However, many fans thought the two of them were working together on a special project. The 90 Day Fiance reality star revealed just one small detail about her and Chris Siclari’s adventure.

Erika Owens said that to make the trip work, they had to sleep in their car instead of in a hotel. So it looks like they were trying to save money wherever they could.

⁣BO. Welcome to the family my sweet little angel. Named after a very special old guy who I said goodbye to earlier this year. ❤🐶⠀ ⠀ So…I’ve moved in with Chris and I now live in Adelaide!! I have never been happier or felt more excited for my future 💖💖💖 Despite that, it’s no secret I do have my mental health struggles and my dogs have always been something that gets me through the days and keeps me calm. When I made the decision to move in, I sadly wasn’t able to take my family dogs as my parents love them dearly…so we began the search for the perfect companion to join our little family and help me through the darker times. ⠀ ⠀ We searched high and low for a rescue dog, but there werent many dogs in our state…none of the ones we could find could be placed with other pets, and we have Jessi already. All the rescues elsewhere wouldn’t allow adoptions from interstate. I did my research and found the most ethical breeder I could – in Townsville. We flew across Australia to get Bo and drove 30 hours home through the Outback with him in a rental car last week. He is such a good boy, and so full of love. Best decision we ever made. My heart is full of love ❤⠀ Heads up: all negative, nasty, belittling and unproductive comments will be deleted. I refuse to continue to defend myself to people who would prefer to try and publicly embarrass me based off their own assumptions before having a conversation with me. If you don’t have anything nice to say: fuck off. Thanks 😘 ⠀ ⠀ #90dayfiance #beforethe90days #90dayfiancebeforethe90days #tlc #realitytv #alternativefashion #rainbowfashion #kawaiifashion #australianfashion #adelaidefashion⠀ #rainbowlover #queerfashion #dangerfield #dangerfieldfashion ⠀⠀ #cavoodlesofinstagram #cavoodle #poodlesofinstagram #cavapoosofinstagram #dogsofinstagram #cavoodlepuppy #puppiesofig #adelaidedogs #adelaidepuppies #adelaidedogsofig #dogsofadelaide #dogsofadelaideofficial #cavoodlesofadelaide #adelaidecavoodles #queenslandcavoodle

Erika and her new husband, Chris, have recently taken a big step in their relationship. The 90 Day Fiance cast member said she was moving in with her boyfriend. Erika Owens and Chris Siclari didn’t announce their relationship until July.

But it seems the two are taking each other and their relationship seriously because they are living together now. 90 Day Fiance’s Erika lives with Chris Siclari in the big city of Adelaide, Australia. She used to live in a small town with her parents.

90 Day Fiance celebrity Erika Owens said she is “happier” now. She also said she feels “more excited” for her future. But, it’s not just the two of them living together. Now they are expanding their family and opening their house. 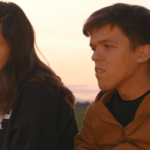 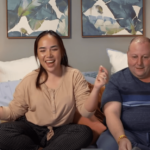