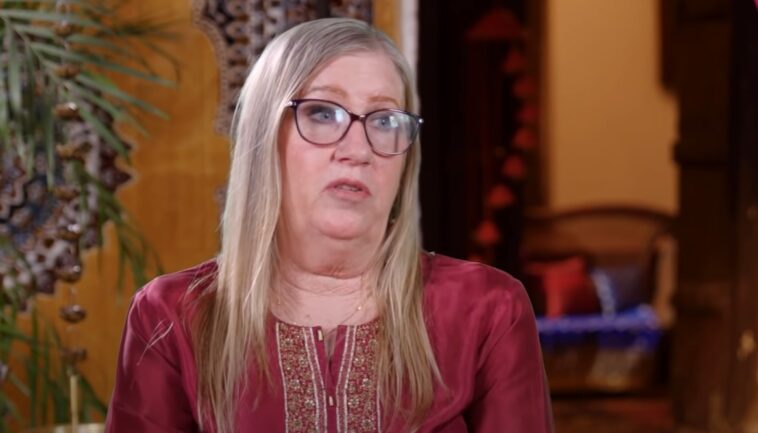 Many viewers of 90 Day Fiance: The Other Way season 3 were shocked when Jenny Slatten and Sumit Singh finally got married in the final episode, and some fans still believe that Sumit doesn’t have the best intentions.

Jenny Slatten and Sumit Singh met on Facebook in 2012, although Jenny believed the man she was chatting to was ‘Michael Jones’. Discovering that “Michael” was actually a call centre employee called Sumit, Jenny was undeterred. She flew to India to meet the man on a tourist visa.

Ever since viewers first became acquainted with Jenny Slatten and Sumit Singh in season 1 of 90 Day Fiance: The Other Way, Jenny has been trying (and, until now, failing) to marry Sumit so he can stay in India. First it turned out that Sumit was already married to someone else. She claimed it was arranged by her parents and said she wanted a divorce.

After the break-up of this union, Sumit Singh’s mother Sadhna claimed that she would end her life if her son married Jenny because the couple were 30 years apart in age. When Sumit’s family astrologer, Khalid, persuaded Sadhna to allow the couple to marry, they went to a marriage lawyer. However, Sumit called the lawyer behind Jenny Slatten’s back and asked to postpone the marriage because of his “marriage anxiety”.

Apart from the fact that Sumit Singh asked the lawyer to postpone the marriage, and that it took the two of them almost a decade to get married, there is another big reason why viewers think Sumit Singh is only marrying for money. Reddit users noted that Sumit looks unhappy in all the marriage pictures, with one Reddit user noting that the Indian man looked terrified after getting married. Fans just don’t believe in Sumit. 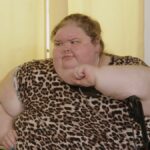 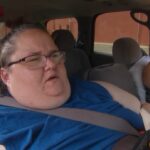