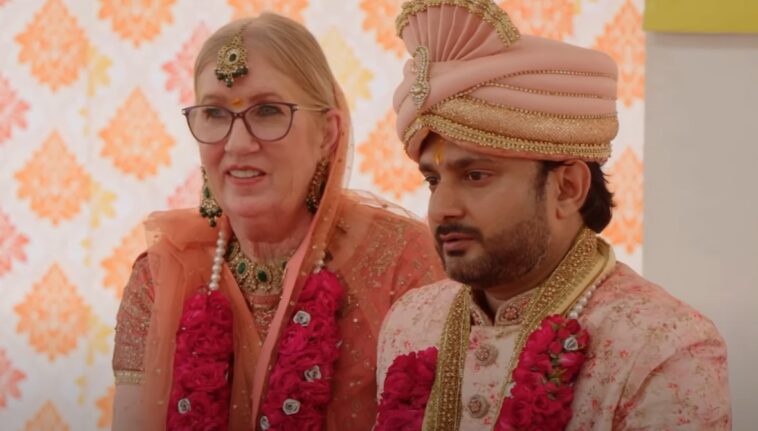 90 Day Fiance: Will Jenny Slatten and Sumit Singh Relocate To The United States?

It’s only been a few days since TLC stars Jenny Slatten and Sumit Singh finally got married in the 90 Day Fiance: The Other Way Season 3 finale. At first, many suspected that Sumit Singh was not true to his word as he often shared his worries.

However, his latest move left fans wondering. Sumit Singh faced several setbacks throughout the season. Still, the audience was surprised to see how the couple is in real life. Recently, one of their neighbours revealed about the nature of the couple.

An Indian couple recently posted a picture of themselves with TLC stars Jenny Slatten and Sumit Singh. The couple, who live just a walk away from the 90 Day Fiance couple, shared how they behave in real life. They posted a snap of themselves on Instagram with the caption, “We met Sumit & Jenny” after their three-season presence.

They added that they were driving in the car when they spotted the newly married Jenny. Even though Jenny Slatten doesn’t know them yet, she invited them over for a little chat. The experience was surreal. In addition, the neighbours also praised Sumit, calling him a lovely boy.

They went on to say that both stars are as wonderful as they are on screen. The couple also noticed the orange wall that Jenny Slatten and Sumit Singh painted last season. Not forgetting the sofa where the Singh family took important decisions. Still, everything looks just as they watched on the set. The Indian neighbours also mentioned that they are happy to know that Sumit finally tied the knot with Jenny Slatten and now they are living a happy marriage.

90 Day Fiance: Will Jenny Slatten and Sumit Singh Relocate To The United States?

Since the beginning of the show, Sumit Singh has received a lot of criticism for dragging out his marriage to Jenny for almost a decade. Many fans suspected that he was only using the American star to get a salary from TLC.

Well, it’s quite understandable that people would think so, especially when Sumit Singh stopped their marriage process. He had also convinced a lawyer not to pursue their marriage application. However, when his love finally decided to return home, leaving Sumit on edge. So he decided to take the next step in their relationship. Now, as the authority quoted, they will not extend Jenny Slatten’s visa any further. The couple decided to tie the knot through a beautiful intimate Indian-style ceremony. But surprisingly, Jenny’s husband didn’t invite his parents, as he thought they might cause a stir. 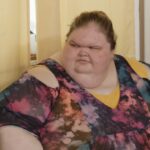 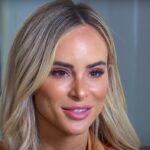