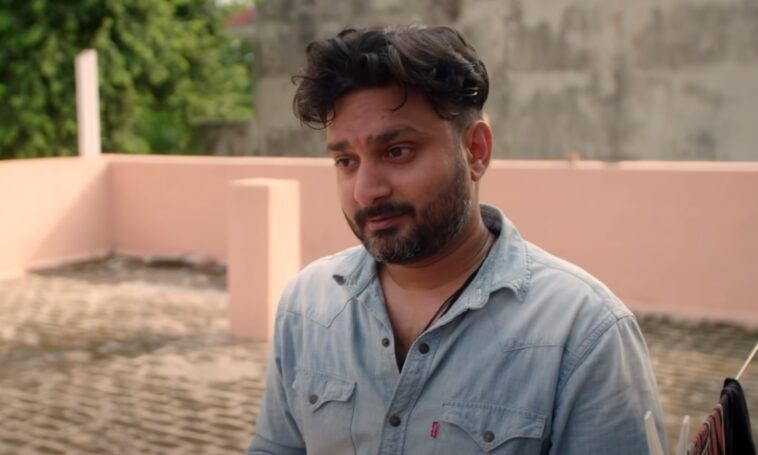 90 Day Fiance: Sumit Has No Regrets

Last Sunday, in the third episode of 90 Day Fiance season 3, fans finally got to see Jenny Slatten and Sumit Singh’s wedding. ET journalist Melicia Johnson recently spoke to the newlyweds about their wedding in India and asked how things were going. They also chatted about their decision not to tell Sumit’s parents that they are married.

For Jenny Slatten and Sumit Singh, it has been a long and difficult journey. Firstly, her parents did not approve of their relationship and the 30-year age gap between them. When their astrologer finally told them that their wedding was in their stars, Sumit Singh suddenly got cold feet.

There was Jenny Slatten, with only a short time left before her visa expired again, and Sumit Singh contacted their marriage lawyer to postpone the ceremony. Her cold feet were the result of the trauma she experienced in her first arranged marriage, which ended in divorce.

90 Day Fiance: Sumit Has No Regrets

Sumit Singh also said he did not regret their long struggle to get married, even that he stopped the paperwork behind his wife’s back. Although it had hurt Jenny Slatten’s feelings as she threatened to go home, he says he doesn’t feel his action was wrong at all.

Ironically, despite his arranged marriage being a major scandal on 90 Day Fiancé, Sumit says it is Jenny Slatten who will help him overcome the trauma of that first marriage. Sumit explained that she has helped him the most because when he is with Jenny, he can’t even think about the “wrong thing” that happened to him. Now he feels positive and happy because he understands that he had to work through his fear. 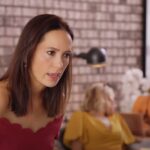 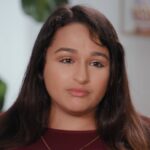