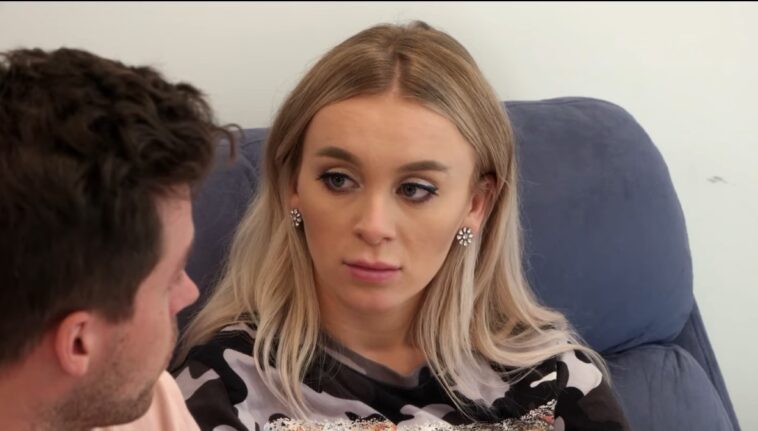 90 Day Fiancé cast member Yara Zaya initially presented herself as an ice queen when she joined the franchise, but fans are pleasantly surprised by how much the glamorous blonde has embraced being a mother to baby Mylah.

Yara Zaya and her husband, Jovi Dufren, showed off their transition into fatherhood on 90 Day Fiancé: Happily Ever After? and have since received mixed feedback from viewers. However, Yara’s latest social media post has earned her praise from many 90 Day Fiancé fans who are impressed with her transformation.

When Yara Zaya first appeared on season 8 of 90 Day Fiancé, many viewers thought she was cold, while her partner, Jovi Dufren, was criticized for being a known party boy. Although the couple remains polarized among viewers for their alleged shady exploits on social media, both Jovi and Yara have impressed fans of the franchise with how much they have grown since having Mylah.

Jovi Dufren and Yara Zaya married during her pregnancy and remain together in Louisiana. Although Jovi took longer to mature, Yara was quick to put aside her immaturity and be there for Mylah from the beginning. Because of this, many viewers have a more sympathetic view of her.

Although Yara Zaya is praised for being a good mother to Mylah, she is not without criticism. Many viewers have called out Yara and Jovi for their alleged shady online business schemes. Yara has been called out for selling seemingly cheap clothes at overpriced prices in her online boutique.

Meanwhile, Yara has also been criticized for her makeup line which has been widely criticized for being of poor quality. Although Yara and Jovi have their share of critics, the 90 Day Fiancé couple has also built a steady following online. Many viewers expect to see them return to the franchise for future content. 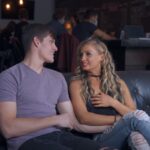 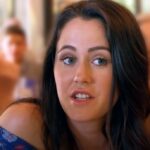