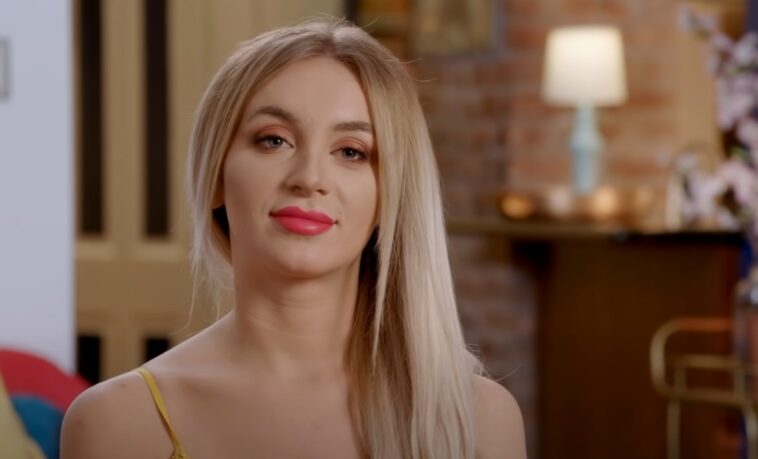 90 Day Fiancé spoilers, news and updates indicate that Yara Zara has pleased her fans by becoming a responsible individual from the moment she gave birth to her daughter, Mylah.

Yara Zaya was never a fan-favorite when she joined the TLC show along with her boyfriend, now husband, Jovi Dufren. The two have previously been criticized because of their immature personalities. Yara seemed to be a cold, materialistic woman and Jovi was a party boy.

Her followers were delighted after watching the video and filled the comments section with compliments, telling the Ukrainian native how great of a mother she is.

In other news, Yara Zaya has found it hard to sleep at night knowing that her family and friends are in the midst of massive chaos in Ukraine.

During her recent interview with Fox News Digital, Yara stated how hard the situation has been for her. “It’s honestly really hard for me because, yes, I do live in the United States now, but Ukraine, it is my home,” she said.

Yara also mentioned her recent conversation with her friend in Ukraine, who is not prepared for the situation and doesn’t have enough food and water to bring in the following days. The Ukrainian beauty was also able to talk to her sister and mentioned that there isn’t enough food in supermarkets anymore.

In her latest post on Instagram, Yara shared a video of her emotionally thanking the people who donated and showed support to her country. She also encouraged everyone to pray for Ukraine and for the war to end. 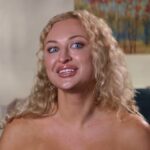 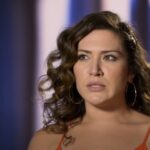