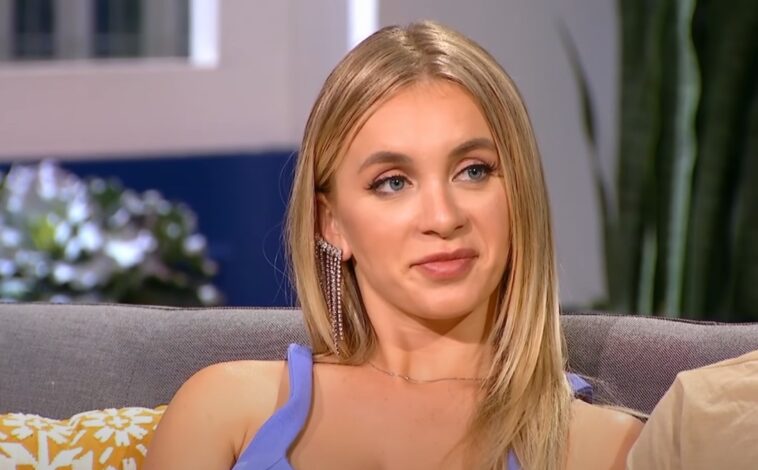 Yara Zaya became popular after starring in the hit reality show 90 Day Fiance. Although she is no longer part of the franchise, she has gained a lot from it. The star is now a loving mother and has a loving husband, Jovi Dufren. Despite these healthy milestones, things are not going so well with her lately.

Yara and Jovi Dufren’s 90 Day Fiance storyline was one of the least problematic on the show. Therefore, viewers love the couple and continue to follow them even after they bid farewell to the show. As a result, they got worried about the stranger because of a scary post on her Instagram. Apparently, Yara Zaya has been in a hospital recently. Moreover, she made a video from there urging people to take “care” of their “health.”

A popular blogger John Yates made a post about this while stating that he had no idea why she was in the medical ward.

Some of them said that the celebrity must be under a lot of stress because of the “Russia-Ukraine” war conflict. Being Ukrainian, Yara Zaya is very worried about her people and her country. Moreover, the young mother is also trying to raise funds for the affected people through her platform.

Therefore, some followers have been speculating about the reason behind her hospital visit. However, she has yet to address the issue publicly. In fact, she did not even talk about the reason why she was in the hospital. Moreover, viewers also prayed for her and wished her a speedy recovery.

The ongoing war in Russia and Ukraine has sent a chill down every person’s spine. Moreover, those from the latter country are going through a very difficult time these days. In fact, one of these people is the star of 90 Day Fiance, Yara Zaya.

Although she is in America with her husband, the Ukrainian woman is in a worrying state in her native land. So, she expressed her desire to return there to defend it.

While saying this, the celebrity also put a photo of the Ukrainian president, Volodymyr Zelenskyy, in military fatigues. In addition, the esteemed officer was standing in the resistance, protecting his country.

So, he expressed his helplessness for not being able to help people in his country and sitting at home. But he said he wanted to protect his country. However, things are getting better for the family since then. This is because they are actively trying to raise money to fund Ukrainians dealing with the deteriorating conditions there. 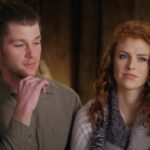 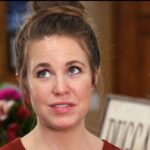