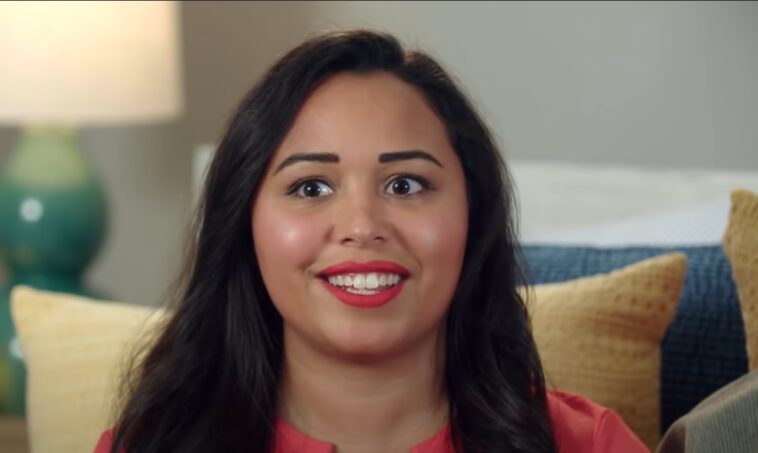 Tania Maduro and Syngin Colchester made an appearance on 90 Day Fiance Season 7. Although they were compatible on many levels in terms of hobbies and interests, they failed to make it work. In fact, it happened due to the fact that the stranger was directionless in terms of his career.

Later, he became a cast member of The Single Life Season 2. It seems that his ex will also follow the same path. Apparently, a fan saw her shooting for the next season of the same spin-off!

Initially, Tania Maduro and Syngin Colchester were off to a good start in their time in 90 Day Fiance. Apparently, love blossomed between these travel enthusiasts, and they were ready to tie the knot. Although they had many lows and few highs, they ended up getting married.

However, two years later, the South African became the new castmate of 90 Days: The Single Life. That’s when viewers learned that the couple had separated. Although the last season focused on the star, his ex also got the spotlight as she talked about “focussing on herself” and healing.

Last year, a victim came forward claiming that 90 Day Fiance star Syngin Colchester emotionally, physically, and even sexually abused her. However, the accused or the television network did not respond to this alarming allegation.

Apparently, the same person then made the decision to talk to his ex, Tania Maduro. This was because the anonymous woman wanted to know if Tania Maduro had gone through the same experience as her or not. Unfortunately, she too ended up admitting that she had suffered the same fate as the unknown victim.

Later, she clarified that she would talk about this topic on her own platform when it was convenient and done “healing.” In speaking with her, the American expressed her disappointment that her former lover was causing the same kind of harm to other people as well.

Moreover, she was doing it because of her “drinking” and “anger”, as per Tania Maduro. In the end, she thanked the said woman for reaching out to her, wishing her “solace” and “peace.” In fact, the popular Instagram page, 90dayfiancejunky, shared screenshots of this conversation. Despite this, Syngin has yet to address the issue publicly. 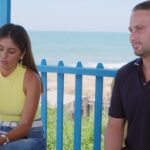 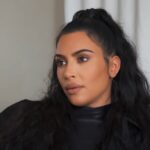