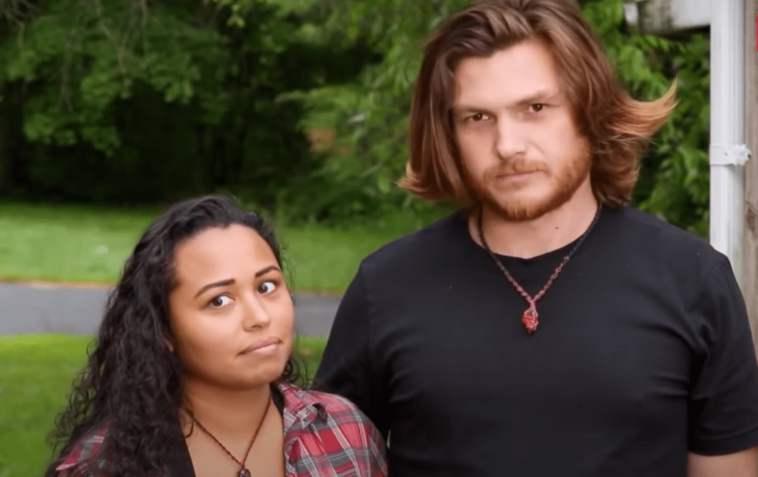 90 Day Fiance Happily Ever After Tell-All reveal to the friends of Syngin that Tania is the problem. Viewers met Andrew and James this season when the TLC couple traveled to South Africa to see Syngin Colchester’s family.

During that trip, Syngin Colchester’s friends were open about their dislike for his 90 Day Fiance wife, Tania. And, Tell-All spoilers reveal that they adhere to that. Host Shaun Robinson asks them directly what they think is the biggest problem in Syngin’s marriage. And, without missing a beat, they both agree it’s Tania Maduro.

Syngin Colchester’s drinking was a problem all season on 90 Day Fiance: Happily Ever After. With Tania’s foot injury and the uncertainty of finding a job in Connecticut, Syngin turned to the bottle to relieve the stress. But it’s something Tania Maduro isn’t happy about.

Meanwhile, 90 Day Fiance Tell-All spoilers report that Syngin Colchester won’t give up drinking. Tania Maduro’s husband says it’s something he will do for his “whole life”. And, it looks like it’s something he won’t give in to. Watchers speculated that TLC staged the drama around his drinking to add something extra to their storyline.

With all this going on, Syngin Colchester and Tania Maduro reveal on the Tell-All that they were talking about ending things and having a “peaceful break”. And, with their relationship status seemingly always in the air, it’s clear that the duo are still on the rocks. 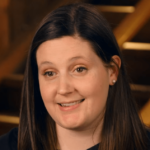 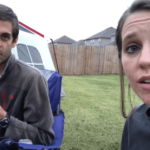