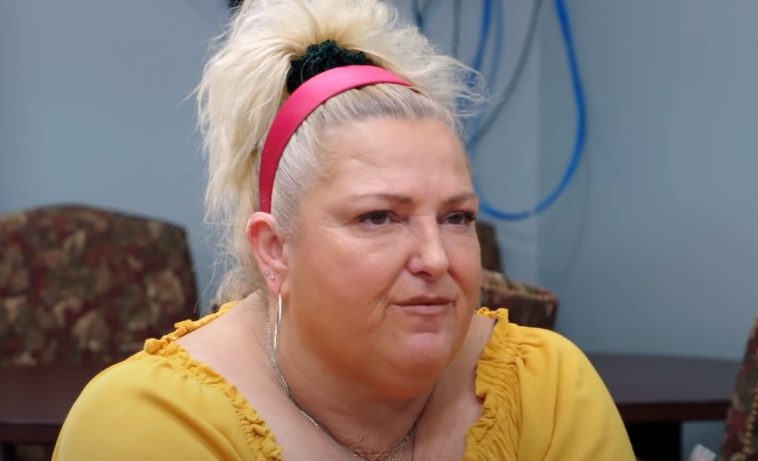 Angela Deem has been in the news since the new season of 90 Day Fiance: Happily Ever After began. That’s because she’s constantly surrounded by controversy, especially after her weight loss surgery.

Moreover, she has received a lot of criticism for her uncontrollable smoking habits. This time he was seen in New York with a policeman. But what caught everyone’s attention was something he was holding.

Angela Deem is enjoying her life and brimming with confidence after her lengthy weight loss surgery. She is going out often, partying and hanging out with new friends. Aside from her recent activities making headlines, fans were stunned to see her pose with a police officer on her Instagram.

After all his recent escapades, Angela is now in New York City, and there’s no better way to announce it than standing in front of a police car that says NYC.

Well, it’s not clear how Angela Deem is related to the cop he posed with. However, fans speculate that he might be her friend or just a fan who wanted to take a picture with the celebrity. The 55-year-old celebrity has been gaining a lot more popularity since his recent TV appearance, so it wouldn’t be a surprise. However, Angela Deem got into yet another controversy because of these pictures.

The famous TLC celebrity never fails to disappoint his fans when it comes to his smoking habits. Her doctors sternly warned Angela Deem to quit smoking ahead of her several weight loss surgeries. Yet she was caught shortly before with a packet of cigarettes in her bra.

She later smoked one in her hospital bed, which brought her much criticism. In recent episodes, however, it was revealed that Deem would not be allowed to undergo facial surgery until he committed to quitting smoking for a month.

So Angie is now trying hypnosis to help her quit. Well, the hypnosis session seemed to have some effect on her. However, some real-time photos of her say otherwise. In a recent picture with a police officer, she was caught holding a cigarette. Fans were completely shocked and are horrified by Angela’s ignorance. Well, from the state of her, it doesn’t seem like anything would make her actually quit smoking. 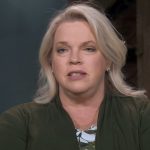 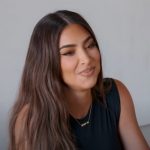