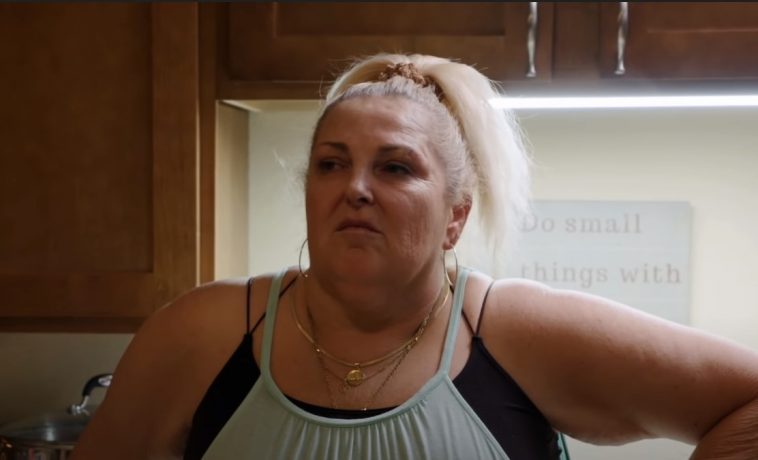 90 Day Fiance: Some Have Thought Angela Was Abusive To Michael

90 Day Fiancé spoilers hint that long-suffering Angela Deem has finally given Michael Ilesanmi the boot over perceived cheating, lies and suspicious behaviour! The two 90 Day Fiancé stars have been through a number of hurdles, but now it looks like Angela Deem and Michael are evenly matched!

90 Day Fiancé viewers who watched Angela Deem and Michael Ilesanmi’s time on 90 Day Fiancé-Happily Ever After will remember that Angela was ready to dump Michael like a hot potato for the least of it, but in the end they managed to get married in his home country of Nigeria.

Since then they have never been able to get together in person! Fans have seen Angela Deem seriously lose weight and literally become half the woman she was. However, Michael Ilesanmi loved her for who she was and wouldn’t even agree to one weight loss operation – but he got really upset when Angela had a boob reduction!

As far as Michael Ilesanmi was concerned, her breasts were one – er, two – of her best features! But as any full-figured woman knows, big breasts can be hard on the back, shoulders and neck even with the most supportive underwear! Michael liked his wife to be very natural, and he’s had so much cosmetic surgery that there’s not much left of the natural. But now he’s trying to get a facelift that costs $25,000, Michael has had enough!

90 Day Fiance: Some Have Thought Angela Was Abusive To Michael

It’s easy to understand why some fans thought Angela Deem was verbally abusive to the long-suffering Michael Ilesanmi. Angela’s obvious problems with jealousy and anger often landed on poor Michael. Now she blames him for her failure to quit smoking, and the couple have indeed quarreled over this facade.

Allegedly, he doesn’t answer his phone when Angela Deem calls him, and when he does, Angela accuses him of making lame excuses. She feels he is not giving her the emotional support she needs. It has to be acknowledged that long-distance relationships, especially those where both parties do not know if they will ever meet in person again, are tough.

Many people are unable or unwilling to remain committed to each other in such cases, and Angela Deem and Michael Ilesanmi seem to be one of those couples. Allegedly, Angela has been discussing the whole situation with her daughter Skyla Deem, who won’t say a word to her.

Skyla is always brutally honest and says what she thinks. Skyla does not support Michael in any way or give him any excuses for avoiding her mother, but she certainly understands why he does! Michael wants a baby, still wants a baby and apparently his female relatives in Nigeria are still pressuring him to have a baby, even if it is with another woman!

Angela Deem spends so much money on operations that could be spent on in vitro pregnancy, or surrogacy – although Skyla still doesn’t want to help with that – and Michael is fed up with it. Angela accuses him of cheating again, and after a failed attempt to put a tracking device on his phone, he gives up. 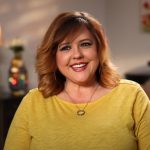 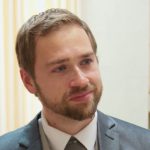