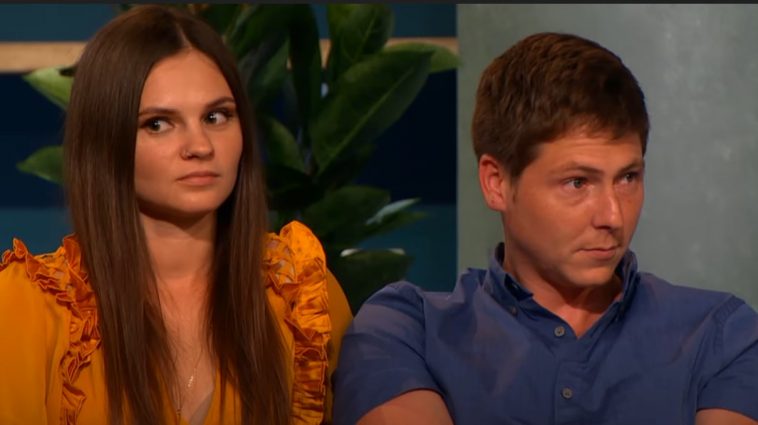 90 Day Fiance’s beloved couple, Brandon Gibbs and Julia Trubkina, have become a significant part of the franchise since they joined the show in season 8. Their relationship has been one of the healthiest on the show, far from feuds and controversies.

As a result, their fans are always rooting for them and wishing them the best. However, a new post on Julia Trubkina’s Instagram has led them to wonder whether the couple is finally ready to become parents or not.

Fan speculation came immediately after the Instagram post. It was a candid shot of Brandon Gibbs and Julia Trubkina. Both were all smiles and embracing each other.

Addressing the fans, she said she wished everyone nothing but the best. Fans bombarded his comments section and poured love on the couple. Some of them were of the opinion that the duo might just be pregnant and hoped an official announcement would come soon.

As Brandon Gibbs and Julia Trubkina are on holiday in Jamaica, they did not interact with fans in the comments. Some followers even suggested that the Jamaica trip is probably a “baby trip”. Prior to that, a couple in the 90 Day Fiance season 8 storyline had a pregnancy scare. However, this turned out to be a false alarm. Both were relieved because they didn’t want to rush into parenthood. However, a considerable amount of time has passed since then and fans believe they may have had a change of heart.

It turns out that Julia Trubkina is not the only 90 Day Fiance star who has given rise to pregnancy rumours. Her co-star, Yara, may also have hinted at her pregnancy. She did so via an Instagram story. However, some fans claim that they spotted a baby bump in it. Yara is already a mother to her 1-year-old daughter Mylah. However, she finally spoke out and set the record straight on her YouTube channel. To date, she has over 30k subscribers. 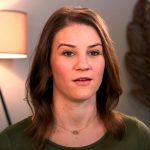 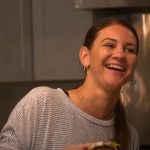