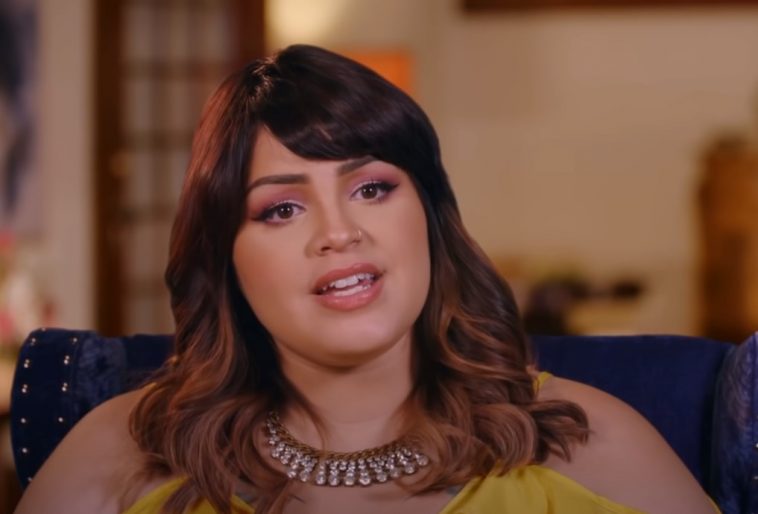 90 Day Fiance fans have seen plenty of fights between their couples, but Tiffany Franco and Ronald Smith just crossed the line. Recently they had one of the rowdiest social media fights we’ve seen in a while. Both parties tore into each other and Tiffany Franco even revealed some offensive messages from Ronald.

One of her cryptic messages, however, fuelled rumours that she might be pregnant with a third child. In the midst of all this, Ronald Smith has said he will file for divorce, even if he loses custody of his children in the process.

Social media fights have now become a common phenomenon and many 90 Day Fiance couples have had their worst fights online. Tiffany Franco and Ronald Smith’s recent one, however, left everyone disgusted and frustrated at their immaturity.

Fans said they should have kept their problems private instead of dragging and insulting each other in front of thousands of followers. Moreover, the fact that they are the parents of two children makes things much more problematic. Among all the screenshots and Instagram stories Tiffany Franco shared, she also shared a cryptic message.

In one of her stories, she revealed that she will be “Peace” for the next six months. However, many people didn’t understand what she meant. Some fans suggested that it could be related to pregnancy. This was when rumours related to this started to surface and fans have been saying that Tiffany Franco could be expecting a third child with Ronald.

However, since she recently underwent a gastric sleeve surgery (weight loss surgery), these rumors were immediately refuted. The TLC star could not have undergone weight loss surgery if she had known she was pregnant.

On the other hand, when the pregnancy rumours were debunked, fans began to wonder if she was hinting that she was planning to file for divorce with her South African husband. Well, during a recent spat, Tiffany Franco had decided to leave Ronald Smith for good. This time, however, Smith has also said that she is ready to file for divorce. 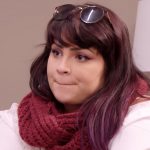 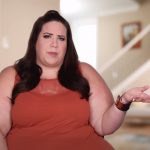