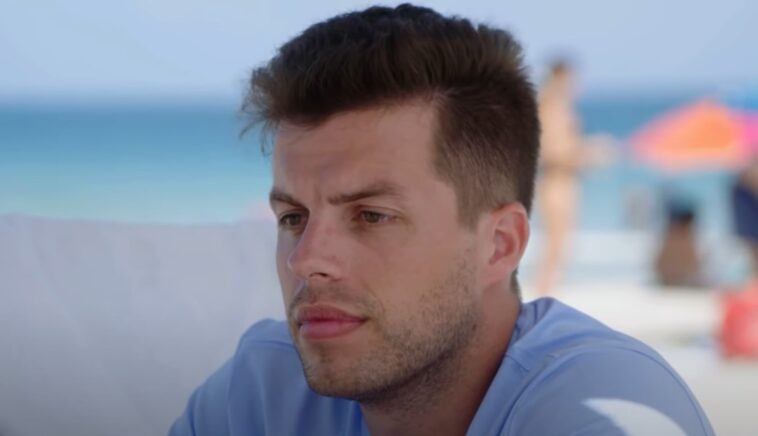 90 Day Fiance star Jovi Dufren loves to share updates with fans. Most of the time, Jovi shares incredible photos from his past holiday with Yara Zaya. Jovi Dufren also seems to be having fun with his daughter Mylah.

According to some, it’s clear to see that Jovi has become more of a family man instead of partying and drinking a lot. Now Jovi Dufren is back to share another wholesome story with fans. This time it’s about his relaxing holiday in Ukraine with Yara Zaya.

90 Day Fiance star Jovi Dufren shared a clip from his holiday in Ukraine with Yara Zaya in a social media post. Jovi even shared how relaxing his experience in Ukraine was.

Fans also took to Jovi’s comment section to agree with his words. Meanwhile, many are happy that Jovi enjoyed his time in Ukraine. Jovi Dufren and Yara Zaya even said that going back to Ukraine has always been in their plans. However, due to the tumultuous pandemic and recent problems in Ukraine, their return may take some time.

In addition to his vacation in Ukraine, 90 Day Fiance star Jovi Dufren also shared that he and Yara Zaya got another spinoff with TLC. Apparently, Jovi and Yara are returning to TLC for Pillow Talk: Before The 90 Days. Fans are also happy that Jovi and Yara are back on the small screens once again. Jovi and Yara have gained a lot of supporters lately. It’s gotten to the point where fans have been asking for a spinoff featuring the lives of Jovi and Yara, especially their travels. 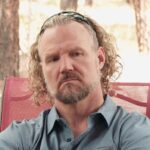 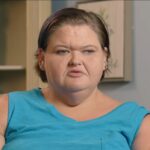