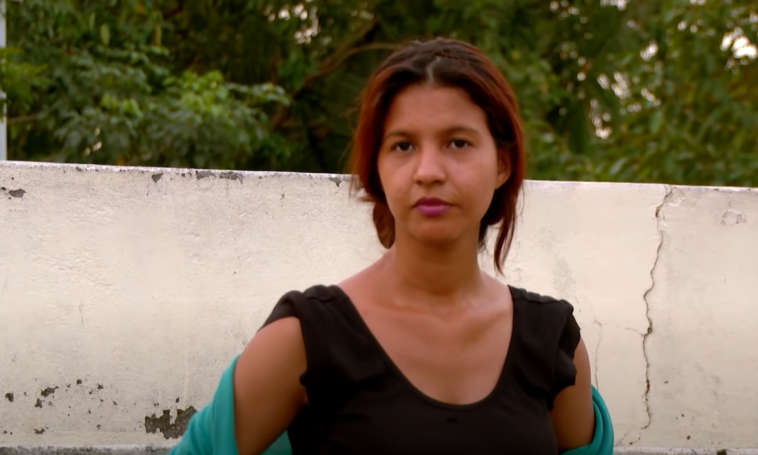 90 Day Fiance alum Karine Martins is back on social media and she’s got quite a lot on her plate, despite no longer filming for the TLC series and ending her marriage to Paul Staehle after a more than tumultuous relationship.

Karine Martins recently posted a seemingly effortless selfie wearing a black robe, pink and gold crop top and matching joggers. Despite her family troubles, the mother of two looked happy and relaxed. In the photo, she wore a half-smile and if she wore make-up at all, it was very natural. The former reality star captioned the picture simply “Happy Sunday” followed by a kiss moji.

Karine divorced her soon-to-be ex-husband Paul Staehle earlier this year and their sons Pierre and Ethan were taken into care just a few months later.

Although her children are in state custody, Karine reportedly sees them once a week and hopes they will soon be returned to her.

Maybe her cheerful look is the work of her new boyfriend Josh Seiter, former reality star of “The Bachelorette”. Although Karine Martins hadn’t officially confirmed their relationship on social media, thanks to her soon-to-be ex Paul, they went public in a now-deleted comment on her Instagram page on 3 November.

Josh also seems keen to help Karine get her children back and even donated $305 to her GoFundMe campaign.

He also recently shared a photo of himself with a smiling Karine in a red crop top and matching shorts as they spent time together in the park, which certainly set tongues wagging about his latest romance with the 90 Day Fiance star. 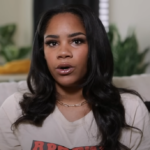 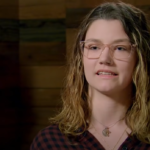