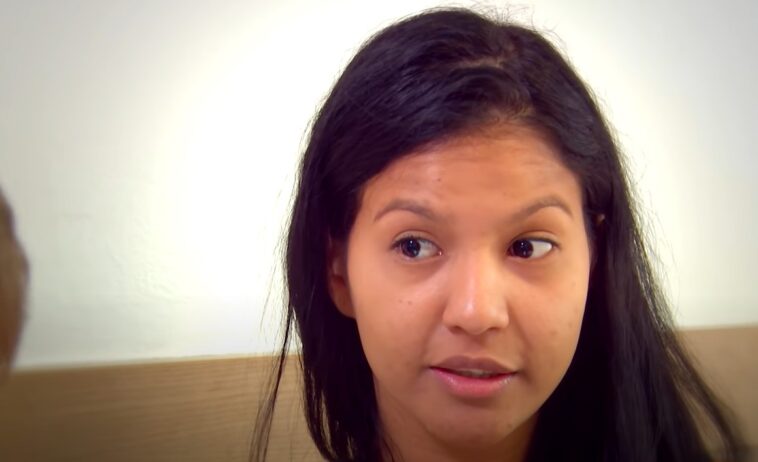 90 Day Fiance: Karine Martins Misses Being With Her Children

Karine Martins and Paul Staehle became household names after starring in the film 90 Day Fiance. Subsequently, their relationship became part of more franchises. In the end, they couldn’t last and split up. Even their disturbing video depicting domestic violence made it to the internet.

Eventually, a court separated them from their children, Ethan and Pierre. Both are now under the care of Child Protection Services, or CPS. In the midst of this tragic situation, Karine shared a disturbing video of the same. Read on to find out more details about it.

90 Day Fiance: Karine Martins Misses Being With Her Children

Karine Martins and Paul Staehle’s relationship was a disaster waiting to happen. First, “90 Day Fiance” captured how they spent their time in Brazil, only to eventually move to the US. They also had two sons while together. Eventually, however, their relationship became very problematic. Footage of Karine Martins slapping her husband in front of their children took the internet by storm.

Afterwards, a court deemed them “unfit” to care for their sons. So they are now in the care of the child protection services. While Paul Staehle is on holiday in Brazil, his ex-wife is in America. He is following all the protocols that will allow him to regain custody of his children.

She recently shared a video of himself breaking out in front of the camera. Karine Martins was upset that she wasn’t with her children, Ethan and Pierre. Although she didn’t burst into tears, she wiped her face several times as the tears flowed.

Karine Martins tried to play it cool, saying she was focusing on her daily life. Fans of 90 Day Fiance could sense that he was deeply hurt and put on a brave face. Yet Karine went on with her day, tidied up her house and also did some recycling. Fans prayed for her and told her to stay strong, reassuring her that she would be reunited with her children soon. 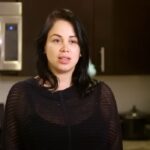 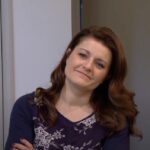