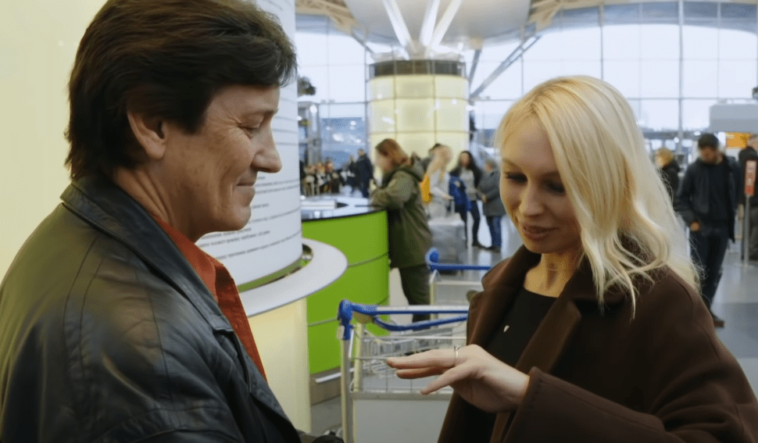 90 Day Fiance: Before The 90 Days Tell-All leaked in its entirety. This happened well before the screening of this week’s show. However, not everyone is aware of the leaked footage, so this may contain spoilers.

In the finale of the show, fans have seen that David Murphey and Lana have made progress in their relationship, while Lana said she hoped to see him at the airport. David Murphey ended up all alone on his last day in Kiev while Lana was babysitting some children. But, he still seemed hopeful that they would continue their long-distance relationship. David said, “I don’t really have a girlfriend yet.”

But he’s hoping she’ll accept his ring. Lovestruck David Murphey seemed a bit optimistic when he and Lana had “some extraordinary moments together”. However, David Murphey admits to wavering in his enthusiasm. However, he did hope she would accept his proposal.

He seemed to hope they could still grow their relationship. For once, it seemed pretty positive. David Murphey certainly seemed very confident that Lana would commit to him in some way. Fans think he can’t see that she’s not interested. But, the leaked Tell-All footage revealed that David Murphey still can’t seem to get a commitment from Lana. 90dayfianceupdate on Instagram revealed that David told the presenter of 90 Day Fiance Tell-All, Shawn Robinson, that they’re not actually together.

According to David Murphey, Lana feels “very stressed out about what’s happening at the show.” He noticed “people are bothering her.” He also noticed that she could put all that aside and not worry about it. The report said, “It looks like he’s determined to be with Lana and insists they end up together.” They also noticed that David Murphey said to Shaun, “My next step is to move to Ukraine. I’m retiring and moving to Ukraine.” But David jumped up the pole and denied moving there for Lana. 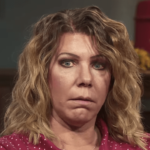