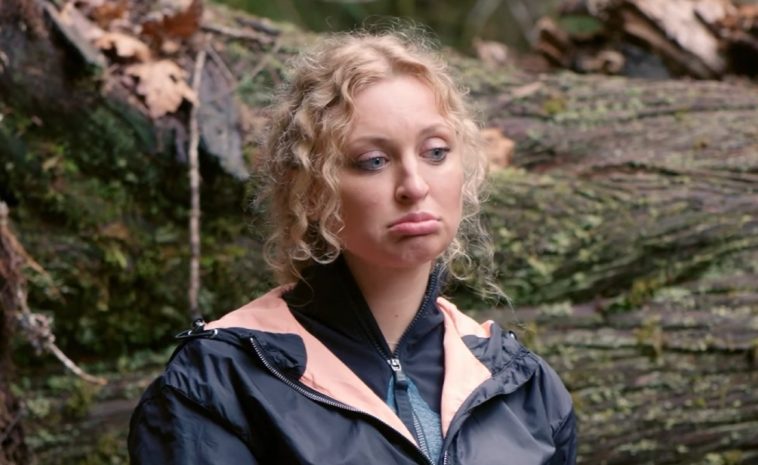 The long-anticipated 90 Day Fiance: Happily Ever After? Tell All will air tonight and promises many dramatic moments among the cast. One couple we’re all waiting to see is that formed by Mike Youngquist and Natalie Mordovtseva – whose relationship ended in the season six finale. The end of Natalie Mordovtseva and Mike Youngquist’s marriage came as a shock to no one, as the couple seemed doomed from the start. After months of unresolved arguments and misunderstandings, Natalie Mordovtseva left her husband and moved out of the house they shared.

In a sneak peek for 90 Day Fiance: Happily Ever After? Tell All, things seem very tense between the now estranged couple. And during the one-on-one, Natalie shared more details about her living situation after leaving Mike’s house.

In the clip, Tell All host Shaun Robinson asked Mike what the status of his relationship with Natalie was, as they were the only couple on stage that was sitting apart. And not surprisingly, he let it be known that things haven’t changed since we last saw them on the show. “I wouldn’t say there was a relationship, right now at all, except for maybe on paper,” Mike commented.

Natalie Mordovtseva also reiterated the sentiment and revealed, “We’re not together. I left.”

The fact that Natalie and Mike haven’t reconciled since she left home wasn’t a big bombshell; there were rumors that the couple had separated months ago.

However, Natalie revealed something else that viewers may not have known. She moved away from her husband to a completely different state. “I’m not in Washington anymore…” revealed the Ukrainian native. “I’m in Florida.” “You moved to Florida?” queried Shaun Robinson. “Yes,” revealed Natalie.

As the conversation unfolded, Natalie’s castmate from 90 Day Fiance: Happily Ever After? seemed annoyed by Natalie’s revelation. And after Natalie revealed that she had left her husband, Julia whispered, “Back your a** back [to] Ukraine.”

Then, when Natalie revealed that she had moved to Florida, Julia had more words for her castmate that she said under her breath. 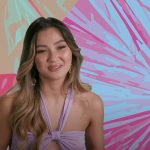 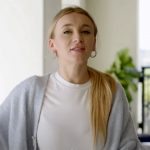