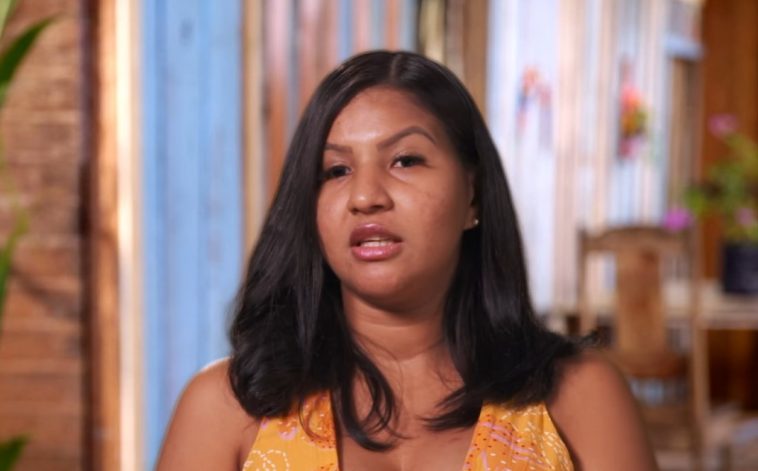 90 Day Fiance star Paul Staehle has made headlines after sharing a series of dramatic stories with Karine Staehle on social media. It seems that there are problems in paradise between the two again. Paul Staehle’s recent drama with Karine even ended up involving the police. It is still unclear what happened between the two. However, fans think that they have been digging into the past and facing the same issues again.

In an Instagram Stories post, 90 Day Fiance star Paul Staehle shared his latest drama with his wife, Karine. Paul did not reveal exactly what is going on between him and Karine. However, Paul Staehle did say that Karine Staehle called the police on him. Paul Staehle also shared a series of clips and pictures of Karine packing up her cosmetic items. According to Paul, Karine gave up her dream of becoming a cosmetologist. However, she did not reveal why she would do such a thing.

Meanwhile, fans think that the two are digging into the past again, which could result in more drama in the coming days.

Apparently, fans have seen how the two have dealt with their problems in the past, and it’s pretty scary.

Paul and Karine Staehle ended up filing restraining orders against each other. It even got to the point where Paul accused Karine Staehle of cheating, while Karine accused Paul of physical abuse.

After sharing his latest drama with Karine, 90 Day Fiance star Paul Staehle shared photos of his recent tests, showing that he is negative for all diseases.

However, Paul did not reveal why he shared such information about himself. According to some, it has something to do with his recent drama with Karine Staehle. It seems that Karine might be accusing Paul of having an STD. However, the two have been together for a long time and accusing a partner of such a thing confuses fans. 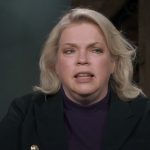