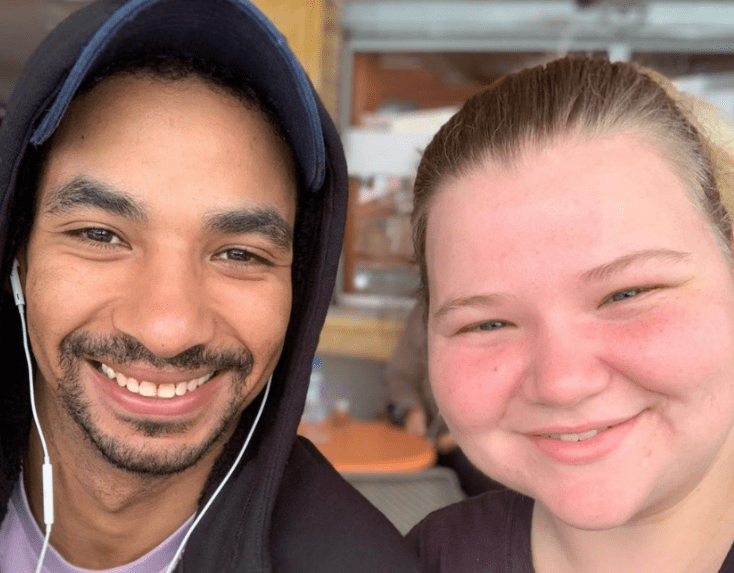 90 Day Fiancé fans never know how much to trust when it comes to Nicole Nafziger’s social media posts. The reality star has been accused of cheating fans of the show in the past, but nothing has ever really been confirmed. Many fans are not entirely convinced that Nicole Nafziger is really still hanging out with Azan Tefou, despite the fact that Nicole Nafziger posted photos suggesting that he is visiting Tefou in Morocco amid the coronavirus epidemic (COVID-19). However, despite his posts on Instagram, some 90 Day Fiancé fans are not convinced. One fan in particular thinks that Nafziger might actually be staying alone in Morocco, not at Tefou’s house.

Nicole Nafziger and Azan Tefou have presumably maintained their relationship since they were together on 90 Day Fiancé, although they tried and failed to marry twice. Many fans have wondered if the two will ever really get married, and how much Azan Tefou is really involved in their relationship.

Fans remained skeptical despite the photographic evidence. In a post, Nicole Nafziger shared a photo of herself and Tefou, with the caption: “I had a nice time the other day”. An Instagrammer replied with: “Another day like yesterday, 4 days ago, 4 months ago or 2-4 years?

In a separate post of the two, an Instagram user commented: “How do we know this is a new photo? Hold a newspaper with today’s date in your hand”.

So happy to finally be with my love again♥️

Now, it looks like Nicole Nafziger got stuck in Morocco with her beau during the coronavirus crisis.

CNN recently reported that Morocco closed both air and sea borders during the viral outbreak. Travelers have basically been stuck in Morocco since March 15, and that includes Nicole Nafziger.

However, Nicole Nafziger did not bring her daughter, May, on the trip. And 90 Day Fiancé fans have torn Nafziger apart for not thinking enough about his daughter during the epidemic.

One Redditor commented: “He doesn’t have a plan. Classic [Nicole] not to think about the future or May’s interest.”

Another fan added: “[Nicole] never seems to have a plan. That’s why Mom and Dad always get her out of trouble and give her money. They’re her safety net and they always will be as long as they continue to allow her behavior.

“Maybe she should have thought about that instead of quitting her cheap job and taking an expensive trip. She has a child and she doesn’t seem to give a damn about supporting her or improving their lives,” another commentator said. 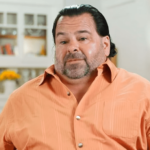 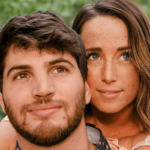