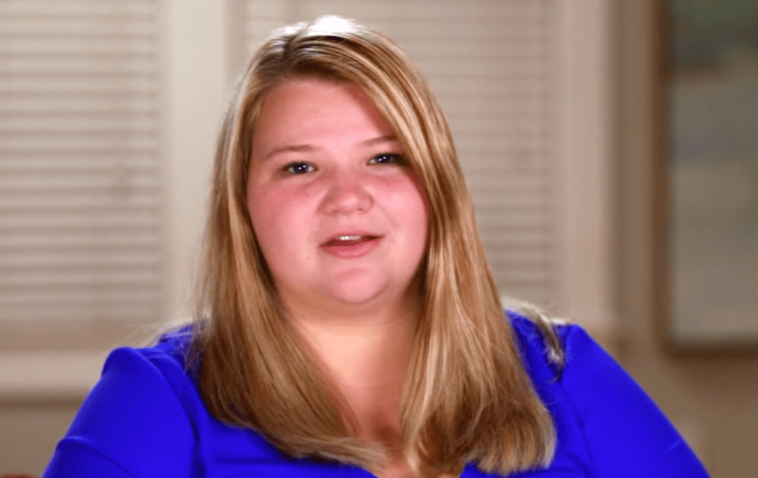 90 Day Fiance alum Nicole has been relatively quiet on social media lately – a far cry from her Instagram activity a few months ago. Azan, on the other hand, has been posting regularly on his IG, something he didn’t do often in the past.

It looks like Nicole and Azan Tefou are out. The 90 Day Fiance couple reportedly ended their three-year engagement and hints of a break-up have been all over their social media pages. A quick glance at Nicole Nafziger’s Instagram page reveals a slight change that sparked even more speculation about the breakup. In her bio, the reality star refers to herself as a “mom” and “Twitch streamer”. Noticeably missing is her statement about her engagement to Azan: “Engaged to H”.

The 90 Day Fiance star also removed all traces of her Moroccan engagement from her page. It seems Nicole Nafziger deleted all photos and videos of Azan Tefou, even those from a few years ago. Nicole hasn’t talked about Azan lately either. She has not mentioned him once in her updates, which surprised many of her followers. In the past, Nicole Nafziger has gushed about him and talked about their relationship. Now, however, she has remained completely silent.

Interestingly, Nicole Nafziger seems to maintain a positive attitude in the midst of the alleged break-up. The 90 Day Fiance fame shared an update for the first time, hinting that she’s slowly but surely moving on.

“Just taking life one day at a time,” Nicole Nafziger wrote under the picture. The reality star’s fans were quick to welcome her back on Instagram, with some sending her positive messages. Others, on the other hand, couldn’t help but ask Azan Tefou about her, but he didn’t give an answer.

Ever since the breakup rumors started circulating, Nicole Nafziger and Azan Tefou have been on social media minding their own business. The 90 Day Fiance stars decided not to address the alleged break-up. However, their actions seem to prove that all is over between them.

Azan Tefou has been quite active on Instagram lately. He regularly shares photos of himself in the gym and some inspirational messages. Meanwhile, Nicole Nafziger has been busy live streaming her video games on Twitch. Fans will have to wait to see if she will officially release a statement on the status of their relationship. 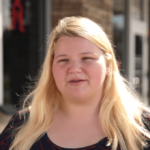 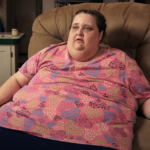