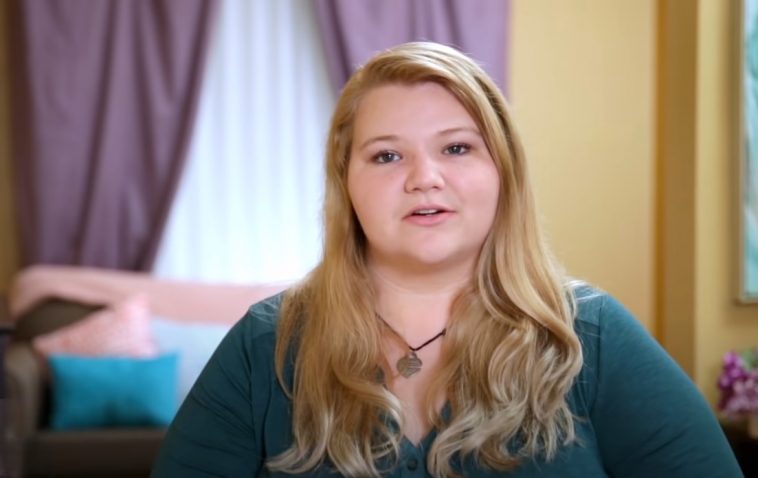 Although incongruous, Nicole Nafziger and Azan Tefou made 90 Day Fiance one of the most popular couples. They were one of the few couples in the original series who actually stayed together. But now that they’ve confirmed their split, it feels like the end of an era.

Well, for many fans, it didn’t come as a surprise as they had been waiting for this day. Well, at least the duo says they are ending things on good terms.

When Nicole Nafziger and Azan Tefou appeared in the fourth season of 90 Day Fiance, no viewer thought they would stay together. Well, first of all, they had too many differences, especially in their cultures, which affected their peace a lot. Therefore, many fans were expecting the news of their separation soon.

Besides, the TLC stars had already given several hints that they might not be together anymore. Nicole Nafziger had written “Engaged [with Azan]” on her Instagram bio, which she abruptly removed one day. Some time after that, she finally announced their break-up.

For a month, fans had been asking Nicole Nafziger if she was still with her long-term fiancé. But neither of them gave a clear answer. Now, Nicole has finally taken to her social media to confirm that she and Azan are “DONE FOR GOOD”. Well, fans didn’t find it very surprising as they didn’t seem to be related at all.

Besides, Nicole posted the same post several times, which made fans think she was just doing it for the clicks. All in all, the popular 90 Day Fiance couple are no longer together and it seems they have been broken up for several months. 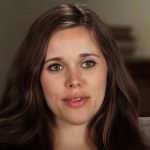 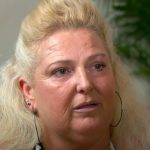