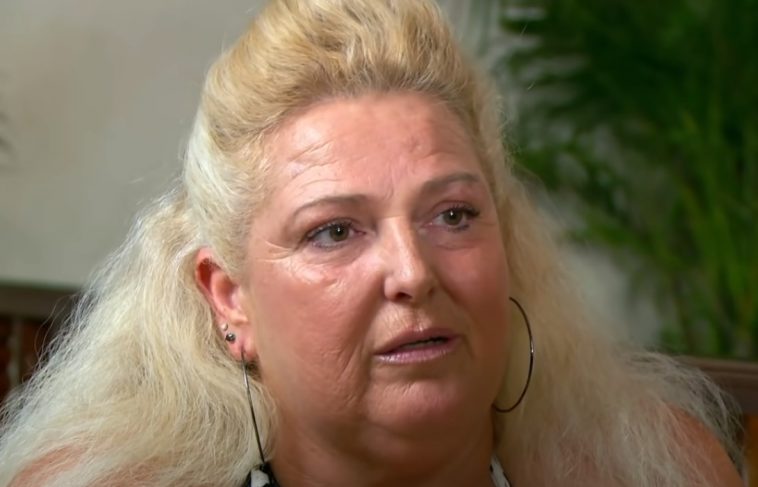 It looks like 90 Day Fiance star Michael Ilesanmi is finally standing up to his abusive and loud wife, Angela Deem. Of African descent, he’s heard and had enough of Angela Deem. So now it’s time for him to stand up for what’s right and what’s not. Up until now, Michael has always been seen apologising to Angela for any downturn in their relationship. But now it’s the opposite.

Now, however, it seems their marriage has come to a head. After their recent quarrel, Michael and Angela spoke out in a video call. And as always, fans expected Michael Ilesanmi to reconcile and apologise, similar to what he did with all previous feuds. But the same did not happen. ET reported that instead of reconciliation, Michael stood up for himself.

So she immediately unblocked Michael and started yelling at him. Michael then told Angela that all he does is “talk, talk, talk”. But Michael, who spoke first, chased Angela out. She started shouting even louder and cursing even harder. But instead of shouting at the same frequency, Michael decided to remain silent and made an expression that he was now not interested.

Now, after all this, Angela expects her husband to apologise to her. She put up a video call from Michael Ilesanmi.

The star then told the producer, “He’s mad at me because of something he’s done.” She then explained what he should have said to her. Angela Deem waited for her husband to say: “Baby, I missed you” and a lot of other things like that. In the meantime, Angela expected Michael’s calling and talking to take her mind off the fight.

But the opposite happened. Michael didn’t apologise and claimed that this time Angela Deem was wrong. Angela said: “I wish he would say one time, ‘I’m sorry.”. But the same doesn’t seem to be happening any time soon.

Michael Ilesanmi is determined not to apologise to Angela this time. Staar hoped his wife would listen to him and not start shouting. It seems that both husband and wife had their own expectations of each other. And neither of them is happy. Michael said more: “For the entire relationship, I just let her win. I’m just sick of it, and this time, I’m not letting Angela win.” 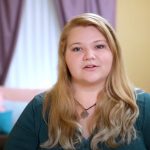 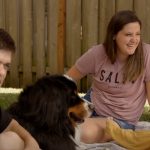