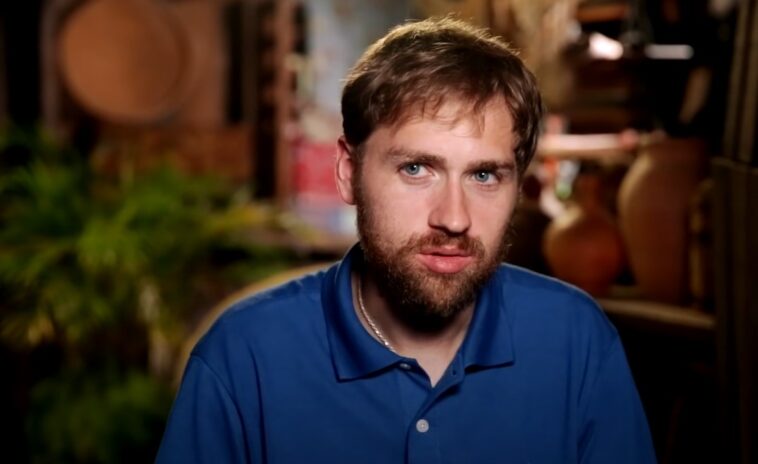 '90 Day Fiancé': Paul Staehle’s Got a New Woman in His Life?

90 Day Fiance alumnus Paul Staehle seems to have put to rest rumors of a reconciliation between him and Karine Staehle. This week he shared a post on his Instagram Stories showing him in the company of someone named Kasidy. Could this then be a new girlfriend?

Toward the end of May, Paul Staehle hinted twice that perhaps he and Karine Staehle have reconciled. However, it is never easy to tell with this TLC star. After all, he loves to release cryptic messages. Seeming to project an image of a mysterious man, sometimes fans just have to guess what it is.

’90 Day Fiancé’: Paul Staehle’s Got a New Woman in His Life?

Just before the weekend, Paul Staehle took to his Instagram feed and shared three pictures of the woman. In it, he gave her username on the platform. Well, he might have contacted her there, but he also listed himself on Tinder. With nearly half a million followers, it’s likely they could have met almost anywhere.

Again, with no captions, it came without context, so the 90 Day Fiance star is still probably playing. What TLC fans do know is that he’s a tattoo-artist’s apprentice and digital creator with just over 2K followers. But will he have a girlfriend to replace Karine? Possibly not. 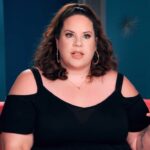