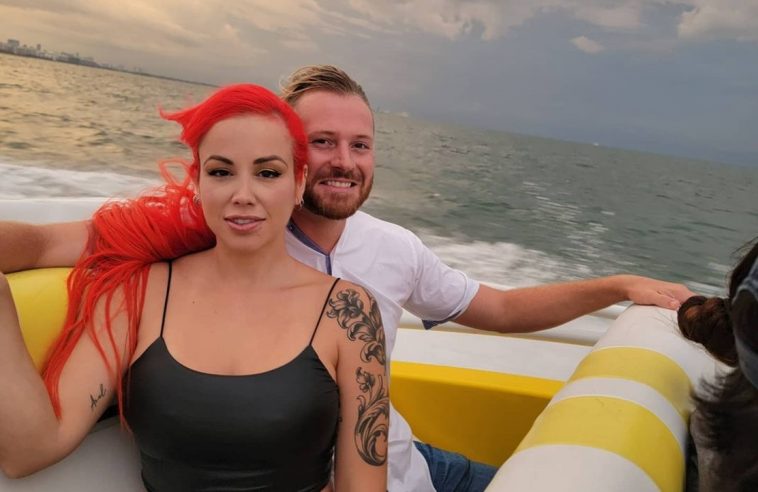 With the drama that Paola Mayfield’s latest tweet brought, the 90 Day Fiancé cast member just announced that she and her husband, Russ Mayfield, are taking a break in their marriage. The couple has had ups and downs and even their fans knew something was wrong when Paola Mayfield admitted that their marriage is not in the best shape right now.

Paola’s manager opened up about the couple and Paola Mayfield gave permission to speak for the couple as they try to figure out what to do next. When Paola’s manager, Dominique Enchinton, began to open up about the couple’s troubles. They said, ““Russ has lost his job during the pandemic, so Paola was the sole breadwinner for the past year. With all of that, it’s definitely taken a toll on both of them being in each other’s faces, so they are going to be taking a break for a little bit.”

They’re still together. They are just taking a break and going to therapy to work through the issues.” Of course, there have been many rumors about Paola Mayfield and why she is taking a break from Russ. The rumors started when fans said that Paola needs to be with him to get her green card. This rumor was put to rest when a family friend told her fans that Paola’s green card arrived five years ago.

Last month, fans were shocked to read a tweet from Paola Mayfield that said, “Sometimes is better to recognize when it’s time to move on and accept that it wasn’t meant to be for the long run.” Fans were sure she was talking about Russ, but she didn’t respond to any of the fan responses.

Pandemic has really done damage to many marriages and relationships. Being home with your partner all the time is tough, but as long as Russ Mayfield and Paola Mayfield are working on things, they may see some positive changes in the future. The last tweet she wrote came last week and said, “People asked me why I don’t take pictures with my husband, and my answer is… I just don’t like to pretend. We wish Russ Mayfield and Paola Mayfield the best during this difficult time and hope they can find a way to turn their marriage around. 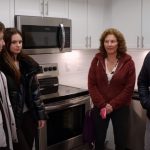 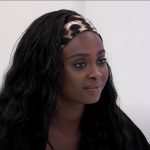