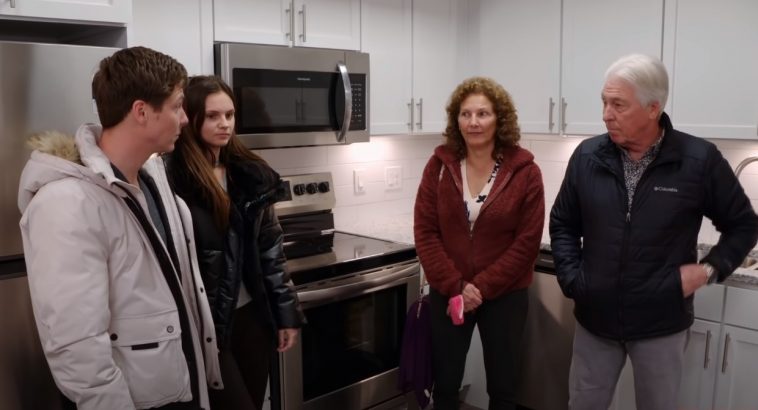 On 90 Day Fiancé: Happily Ever After, we found out that Brandon Gibbs’ father, Ron Gibbs, is very sick. More and more fans of the show have started to show how worried they are about him.

They have expressed their concern on social media and this has caused many people to wonder what exactly Ron is suffering from. Brandon Gibbs has been pretty open about his father’s health on the show, but we’re still not sure about the illness. The last time we saw Ron, it was in the show’s Tell-All episode during a video call.

Ron Gibbs seemed to be in a great mood when we saw him on the 90 Day Fiancé Tell-All. He called into the show to give us his opinion on Julia Trubkina and her marriage to his son.

In the Tell-All episode, the family talked about how they really wanted to help Brandon Gibbs with a down payment to buy a house for him and Julia Trubkina. They mentioned that his health was a big issue in this and that they would help with the new house if it was closer to his parents. Her parents could use the help to take care of things since Ron Gibbs is so sick. Of course, Julia Trubkina turned down the help and told them that she would no longer be spending time on the farm.

Brandon Gibbs has told Julia several times how much he misses his parents and thinks she doesn’t really understand how their relationship works.

Brandon also added that he would like to be much closer to them and that his father’s health is really deteriorating fast. Brandon got very emotional when they were talking about Ron’s health and Julia Trubkina even rolled her eyes as he explained everything. Of course, she doesn’t seem to care about Ron’s or Brandon’s feelings.

Ron’s illness hasn’t been revealed yet, but his health is declining rapidly. Many think it’s just old age, but others think he has a serious illness that the family doesn’t want too many people to know about. Whatever it is, it happened quickly because fans have pointed out that even six months ago he looked healthy and happy. 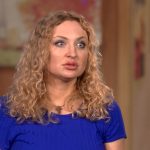 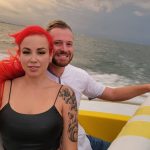