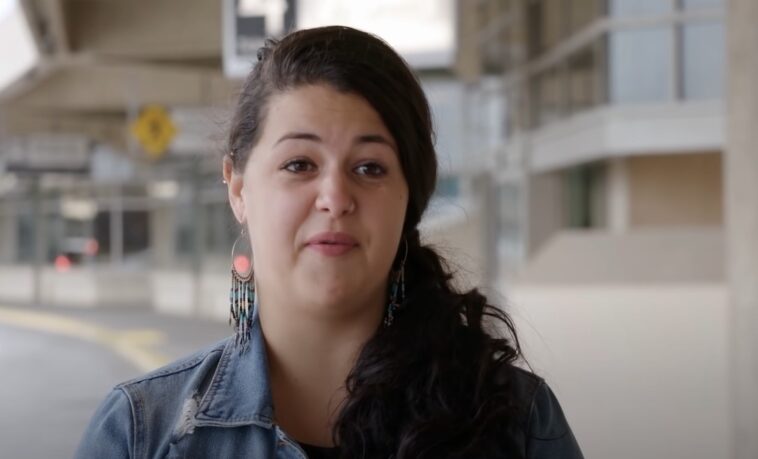 Fans of 90 Day Fiance have seen the most intriguing love stories on camera. The reality show is famous for laying the odds by making it even. Meanwhile, Emily Bieberly and Kobe Blaise want to spend happily ever after. And so, to surprise her man, the English teacher is all set to welcome her new weight loss success.

Emily Bieberly and Kobe Blaise’s fiery romance has turned all eyes. Previously, the couple thought it would stop for one night. But fate had other plans, and two weeks later, two good news followed.

First they got engaged and then Emily Bieberly surprised the lingerie model by revealing she was pregnant. But like all relationships, this bond has some obstacles to overcome.

It turns out that the couple have not seen each other for two years. That’s because Kobe Blaise’s K-1 visa caused problems. But now the father is coming back to meet his love and his child.

However, the trailer of 90 Day Fiance reveals that Emily Bieberly is having some issues regarding her post-pregnancy weight. What’s more, the trailer shows Kobe Blaise pointing out Emily’s weight blatantly in front of national screens. Thus, it seems that the mother of one has taken her fiancé’s comment too seriously.

This is because of her recent social media updates. The celebrity revealed that she has lost a significant amount of weight. And she loves her new self.

Meanwhile, Emily Bieberly also revealed that she had lost about 18 pounds. Moreover, the celebrity showed off her bicep with a flexed bicep emoji. Next, Emily shared her nervous trip to the airport to pick up her sweetheart. She wrote that she was so nervous to meet him after a long time. 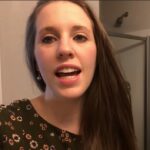