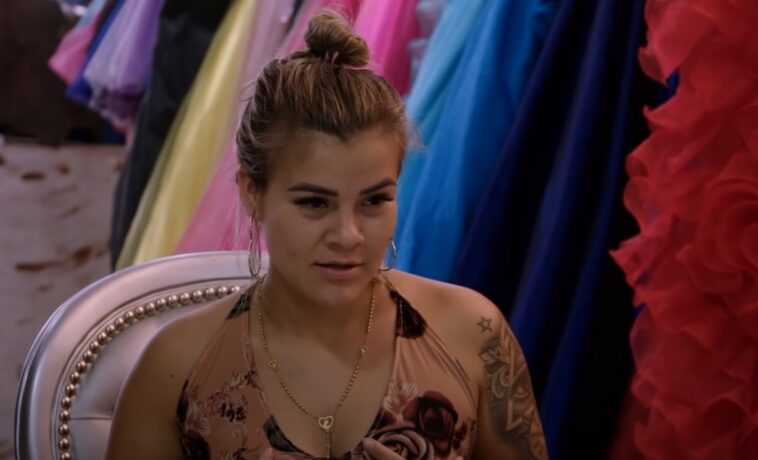 ’90 Day Fiancé’ spoilers reveal that cast member, Ximena Morales got a new beauty treatment after splitting from TLC lover, Mike Berk. Ximena became popular on the reality show after she started dating Mike. Many people thought that she was only dating Mike for the money. However, she later denied these claims when she broke up with him.

Ximena Morales’s decision to end their relationship in a mature way was widely accepted by many fans. She also gained the sympathy of several people after revealing that Mike Berk shamed her after their breakup. On the contrary, Mike did enough to earn the hostility of many fans.

The once ice-cold Mike Berk shocked many fans after learning about how he mistreated Ximena Morales. His negative lifestyle is believed to have prompted Ximena to dump him for another man. Ximena recently took to Instagram to show off her new transformation.

From the video she shared, everyone could see the 90 Days Fiancé icon get a facial transformation. She later posted a photo revealing her new attractive appearance with the caption, “Que opinan,” meaning, “What do you think?”. The fan wrote, “She’s terrible. She shouldn’t use someone for money.” Ximena Morales gained the support of many fans after revealing her confrontation with Mike Berk. She had lost the support of some fans in the last two months. Many people believe that she could have done better to support her relationship with Mike.

However, a large number of fans are more irritated with Mike because of his negative attitude. Currently, people see Mike as a man who uses wealth to manipulate people. His public criticism of Ximena has reduced his popularity among many 90 Days Fiancé fans. 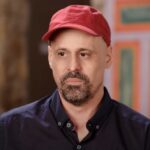 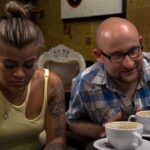