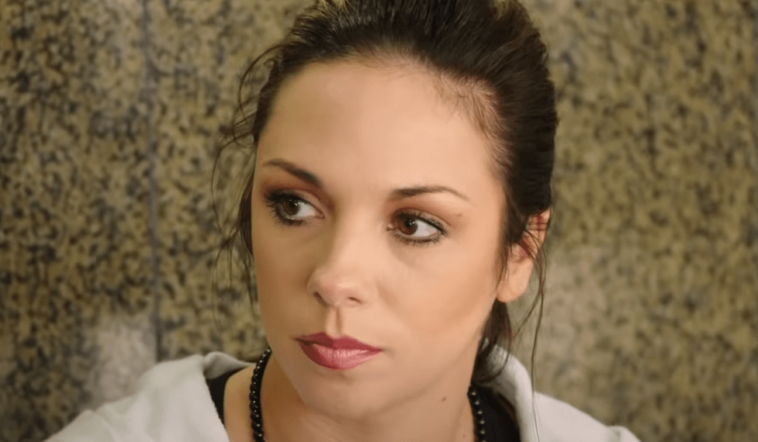 90 Day Fiance: What Happened Between Avery Warner And Tom Brooks?

The cast members of 90 Day Fiancé they don’t really get along during filming. Their plots often take place in different states and countries, so they don’t need to be in contact. They meet for promotional events and the tell-all special. At a preview of this season’s tell-all, Avery Warner and Tom Brooks were seen arguing with each other, which immediately made fans think about what happened between them. They were both on the show with other partners, so what did they have to argue about?

In the leaked footage from the tell-all, viewers can see anchorman Shaun Robinson trying to ask Tom Brooks what went wrong in his relationship with Darcey Silva. But for some reason, Brooks says he won’t answer any more questions while Warner is still on the phone.

90 Day Fiance: What Happened Between Avery Warner And Tom Brooks?

On the show, Avery Warner was with Ash Naeck and Brooks was partly with Silva. So why are they fighting? Well, the hosts of the famous 90 Day Fiancé podcast, Frauded by TLC have an idea of what could have happened.

One of the hosts, Katrina, said Naeck and Brooks teamed up to test Avery Warner. “Ash asked Tom to help him test Avery’s commitment,” Katrina wrote. “So, to help his friend, Tom Brooks started communicating with Avery Warner and asked her out. She said yes just two days after one of her many breakups with Ash. It wasn’t until she set the date that she found out it was a set-up.”

Katrina recently edited her post to let fans know she was neutral in the situation. “Edit: I don’t have a dog in this fight. I am just reporting. I am on no one’s side,” she wrote.

90 Day Fiance: Ash Naeck And Avery Warner Are Not Together

Warner and Naeck had problems in their relationship long before Brooks supposedly intervened. They had broken up several times before because Warner was afraid she couldn’t trust Naeck. When she arrived in Australia, she found out that Ash Naeck had lied to her about more than a couple of things. He told her that he had been divorced for 10 years, when in fact he was only a year away from divorce. He also told Avery Warner that his ex-wife had agreed to his son Taj’s move to the United States, which was not true.

The season ended with Avery Warner and Naeck agreeing to keep going long distances until Taj was a little older. They also came to the conclusion that before Naeck could come to the United States, he would have to get an Australian passport, which would take some time to receive.

Recently, Naeck admitted that although they ended the season in a good place, they didn’t stay together for long.

Avery Warner, however, did not comment on the end of her relationship with Naeck. Instead, she mentioned that she might be in another season of the show. “This season has been long, and it’s been a great experience and a great journey,” wrote Instagram. “Now let’s move on to the next adventure…. …which is ready for next season.” 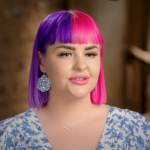