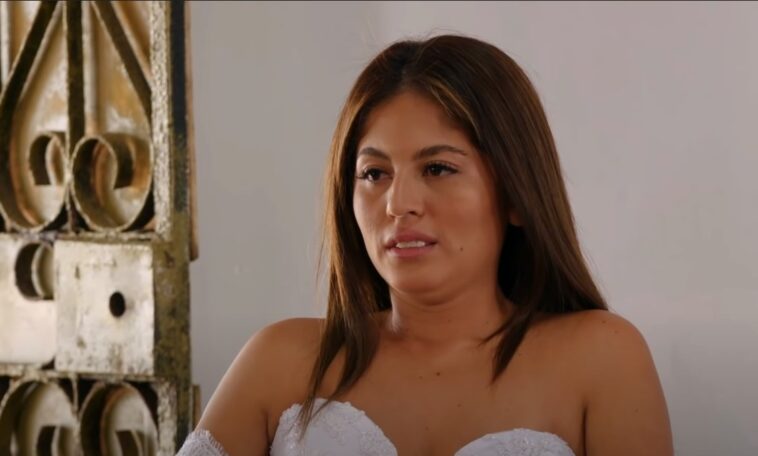 90 Day Fiance’s Evelin Villegas Has A Lot To Say.

90 Day Fiance’s Evelin Villegas doesn’t mince words and now her fiery rebuttals are aimed directly at one fan who is giving her shade over her treatment of Corey Rathgeber. Evelin Villegas is a bit mixed in the opinions of fans. Some find the fiery Ecuadorian to be hilarious and exciting, while some find her to be less fun and more of a “bitch” as one put it of Evelin on Instagram.

The relationship between Evelin Villegas and Corey Rathgeber can go from zero to a hundred very quickly. They often break up and get back together, with Corey Rathgeber moving in and out depending on what fans feel about Evelin Villegas’s ever-changing moods. Some fans have even gone so far as to suggest that Corey divorce his ‘controlling’ wife.

The couple’s recent breakup came after Corey finally revealed to his wife that he and his Peruvian girlfriend Jenny had been having little more than a fling and the two were actually having an affair. When Evelin Villegas heard the news, she threw Corey out of the house, called him a “lying refugee” and asked him to sign the divorce papers. It was further than viewers had ever seen Evelin before and many wondered what the future held for the 90-day couple.

However, Corey weathered the storm and in last week’s episode they found themselves talking to a marriage counsellor and discussing Corey’s return.

90 Day Fiance’s Evelin Villegas Has A Lot To Say.

While anger over the affair is generally understandable, some fans disagree with Evelin Villegas’s treatment of Corey Rathgeber, as he was the one who kicked Corey out and interrupted things before the affair.

Evelin didn’t hesitate when she shot back at the angry comment from a viewer. She responded that Corey is “still begging”, meaning he is still asking to get back with her, and that the “haters” are the ones who hurt.

This isn’t Corey and Evelin’s first rodeo with infidelity rumours, nor the first time their marriage and relationship has been in trouble. But despite this, they always seem to find their way back to each other, often with Corey defending Evelin from fan backlash. 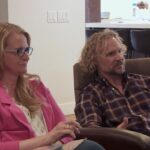 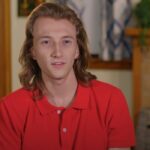