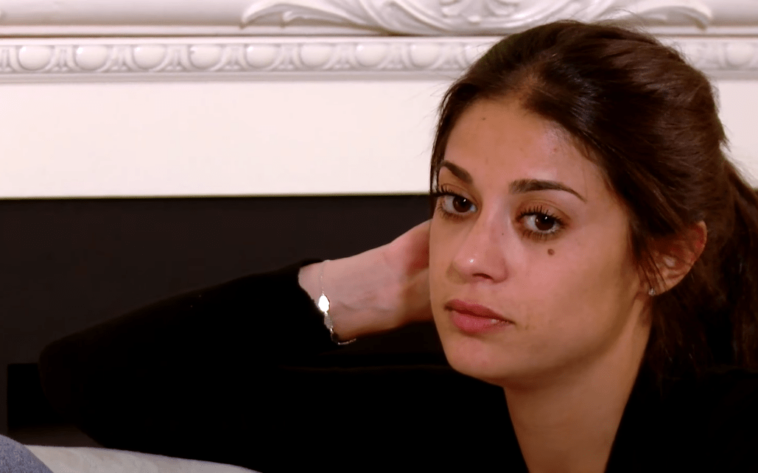 90 Day Fiance fan-favorite couple, Loren and Alexei are staples on the successful TLC spinoff, 90 Day Fiance: Pillow Talk. The show consists of past and present couples watching the final episodes of the show and commenting. Fans of the show are used to watching Loren Brovarnik and Alexei Brovarnik enjoying the episodes and often having an alcoholic drink.

Loren Brovarnik often shares updates with her followers on Instagram and that includes discussing how many children she and Alexei Brovarnik would like to have in the future. Baby Shai was born in April this year, and shortly after his birth, Loren Brovarnik confirmed that Alexei Brovarnik wants four children while she only wants two. She went on to explain that they decided to meet in the middle and settle on three children.

Baby Shai may be one of the couple’s greatest blessings so far, but the journey to happiness was a difficult one. Loren Brovarnik explained that Shai’s birth was traumatic. It included a c-section birth and Shai also had a “true knot”, which is a knot knotted in his umbilical cord.

Once he was born, Loren Brovarnik could not see him for the first 24 hours of his life. However, Loren Brovarnik did explain that she was grateful for the medical staff she had. She especially thanked a nurse who helped the couple learn how to take care of Shai before they left the hospital. In addition to being a new mother, Loren Brovarnik also struggled with her self-esteem in the weeks following Shai’s birth, partly due to postnatal depression.

Loren Brovarnik explained that she had always had body dysmorphism, which made her see herself in a much harsher light than others might see her in. She has consistently worked on her self-love and appreciation for everything her body has done for her.

In an Instagram post Loren Brovarnik confessed: “Being a new mother is a roller coaster of emotions. I’ve been excited, exhausted, scared, in pain and every other emotion you can think of! I’ve experienced some postnatal depression and I’ve struggled with judgment and people sharing unsolicited advice”. 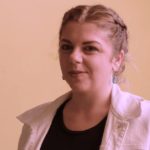 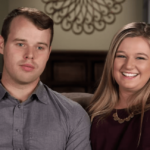