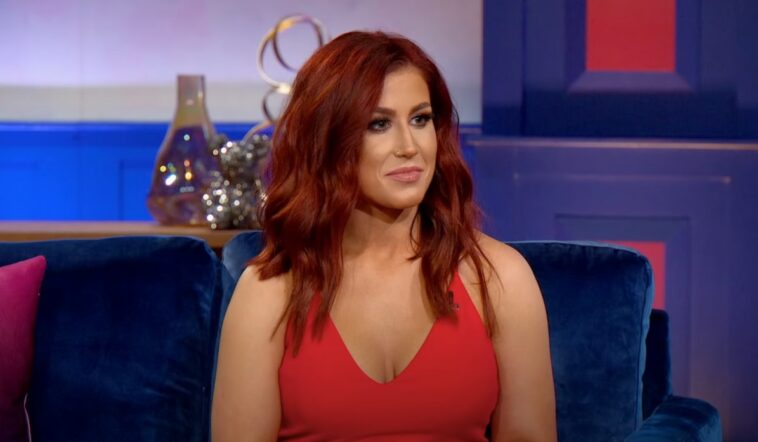 Chelsea Houska And Cole DeBoer Have A New Reality Show

Teen Mom 2 alums Chelsea Houska and Cole DeBoer will continue their reality TV careers when their HGTV home improvement show debuts next month. Chelsea Houska And Cole DeBoer have landed a reality television show that will showcase their home renovation and design business.

The show was originally working title Farmhouse Fabulous, but has now been renamed Down Home Fab.

The series will feature six one-hour episodes in which Chelsea Houska And Cole DeBoer help other families renovate their home in their hometown of Sioux Falls, South Dakota.

Cole DeBoer will use his “jack of all trades” hands-on skills as a project manager, while Chelsea will use her “South Dakota glam” design skills, similar to another popular HGTV couple, Chip and Joanna Gaines.

Chelsea Houska And Cole DeBoer Have A New Reality Show

Chelsea Houska, Cole DeBoer, and HGTV announced the premiere date of Down Home Fab in an Instagram post with a photo of Cole and Chelsea at one of their projects for on-site demolition.

In the Down Home Fab preview, Chelsea describes her design style, noting that she loves cowhide, dyeing black and “anything a little bit different.”

Earlier this year, Chelsea Houska spoke about the differences between filming on MTV’s Teen Mom 2 and HGTV’s Down Home Fab. According to the 31-year-old licensed aesthetician, she and Cole can still show their authentic selves, but they need to tone down the raunchiness. Another big difference, Chelsea said, is the filming schedule. The former MTV star shared that she and Cole are going to be filming a lot of long days, which Cole called a “night and day difference” compared to the time of “Teen Mom 2.”

Chelsea announced her departure from the Teen Mom franchise in December 2020 after 11 years of sharing her story with viewers. A big part of Chelsea and Cole’s decision to stop filming revolved around their children, especially Aubree, whose lives they didn’t want to show on reality television. 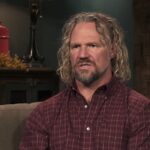 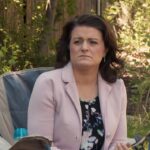