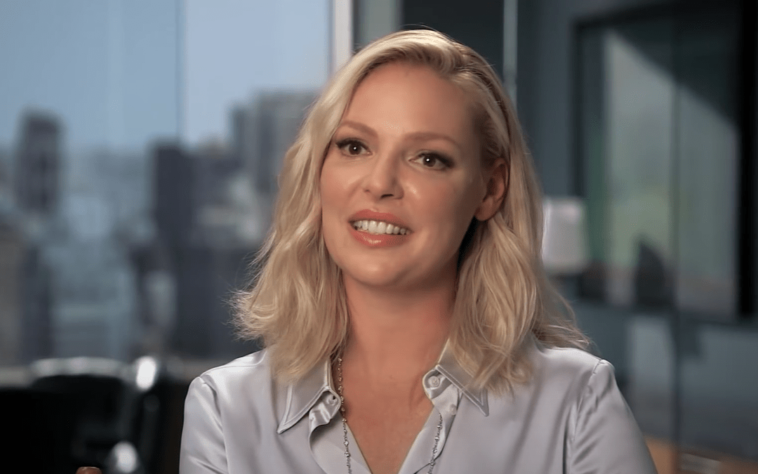 Grey’s Anatomy had a lot of actors during its record-breaking run, but not all of them left on great terms … especially Katherine Heigl. During the seventeen seasons of the series on ABC, star Ellen Pompeo – who plays the central character, Dr. Meredith Grey – and creator Shonda Rhimes have said goodbye to many actors, including Patrick Dempsey, Jessica Capshaw, Sandra Oh, Kate Walsh, Sara Ramirez, and other talented ones, as the cast of the series constantly rotates. However, some actors, such as Katherine, have made big waves during their outing.

Katherine Heigl originated the role of Dr. Isobel “Izzie” Stevens when Grey’s Anatomy joined the ABC lineup as a mid-season replacement in 2005 and remained on the series until season six, leaving in 2010 amid some controversy.

In the years since her career on Grey’s, Heigl’s career has had its twists and turns and experienced some ups and downs. That’s why Katherine Heigl – and her film and television career – has never been the same since Grey’s Anatomy.

After winning an Emmy Award for her heartbreaking performance in the second season of Grey’s Anatomy, it looked like Katherine Heigl would be sticking around for a long time on the show that made her a star.

However, things soon started to go downhill; dissatisfied with the scripts and material she was given during the show’s fourth season, she withdrew from Emmy consideration, angering the show’s creative team.

As reported by The New York Times, Katherine Heigl issued a brief but fairly blunt statement, saying, “I did not feel that I was given the material this season to warrant an Emmy nomination and in an effort to maintain the integrity of the academy organization, I withdrew my name from the competition. Also, I did not want to potentially take away an opportunity from an actress who was given such material.”

What followed was even more contentious on set – although Rhimes denied being upset about Heigl’s Emmy stunt, problems arose when the actress was late to set repeatedly during production of season six. Eventually, Katherine Heigl was eliminated midway through the show’s sixth season, but the bad blood remained. Later, during production of her next show, Scandal, Rhimes told an interviewer that there were no Heigls on set, saying she had a strict “no a**hole” policy… which is a pretty clear statement, all things considered. 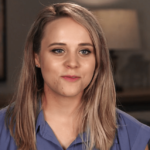