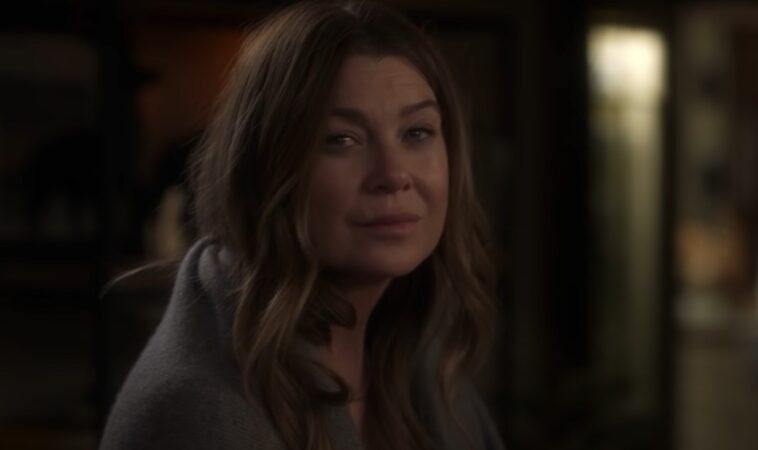 Will There Be A Season 20 Of Grey's Anatomy?

In the last episode of Grey’s Anatomy, a detail regarding Meredith’s decision may have confirmed that not only will the show end soon, but that it will also stop in the next season.

Will There Be A Season 20 Of Grey’s Anatomy?

Meredith Grey realized it was time to leave Grey Sloan Memorial Hospital after Miranda Bailey’s outburst in the last episode of Grey’s Anatomy and accepted David Hamilton’s offer to work at the Grey Center in Minnesota. Meredith’s decision, however, came at the same time that Grey Sloan’s residency program was put on probation, prompting many of Meredith’s colleagues to label her as disloyal.

Miranda, Richard, Catherine, and even Maggie were furious with Meredith Grey and let her know that in Should I Stay Or Should I Go, especially since the news of the probationary residency program had just been made public.

From the way the storyline was presented, it is clear that the Grey Sloan probationary residency program will be the biggest hurdle for season 19 of Grey’s Anatomy. Meredith’s rethinking of her decision in the last episode of Grey’s Anatomy could lead to the final challenge of Grey Sloan Memorial.

At the end of the episode, Nick goes to her to convince her to stay in Seattle. Meredith Grey finally agrees after Nick makes it clear that they will only be in Seattle long enough to save Grey Sloan’s residency program, despite her righteous anger at his offer.

Nick’s offer to stay in Seattle with Meredith extends Meredith’s tenure at Grey’s Sloan just long enough to resolve the probation issue, allowing “Grey’s Anatomy” to end on a high note, with the program saved and Meredith Grey once again glorified as a hero at this hospital.

Given that saving the residency program would likely be a season-long narrative, season 19 of Grey’s Anatomy could be the final season. 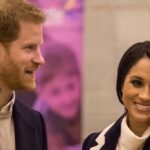