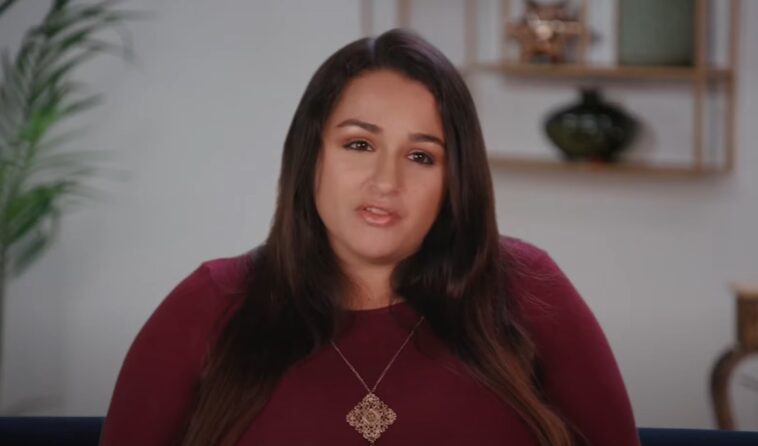 I Am Jazz: Jazz Parents Aren’t Getting Divorced

I am Jazz season 7 launched on TLC on November 30, 2021. The show centers on Jazz Jennings who is best known for being one of the youngest publicly documented transgender people. She was diagnosed with gender dysphoria at the age of five, and fans of the show have been given a glimpse into what life is like for Jazz and her family.

Jazz Jennings is Jewish, according to the Israel Times. Both of his parents are Jewish, and although the family name is “Jennings” in many of the TV shows they have appeared on, their legal name is actually something else.

I Am Jazz: Jazz Parents Aren’t Getting Divorced

Despite the internet buzz following the premiere of season 7 of I Am Jazz in 2021, there is no reason to believe that Jazz Jennings’ parents Jeanette and Greg will divorce.

When Jazz Jennings was just six years old, she and her family became the focus of a reality TV series when they began appearing on programmes that highlighted the issues she would face growing up transgender. As a result, it was not only Jazz who found fame, but also her parents, siblings and grandparents.

When Jazz Jennings was young, her parents chose fake names and used the names Renee and Scott Jennings on TV. Now, however, they use their real first names. So far in I Am Jazz season 7, Jazz’s parents still seem to be married and the whole family can be seen celebrating Grandma’s birthday. 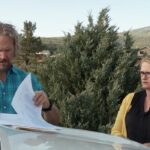 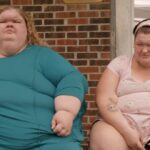