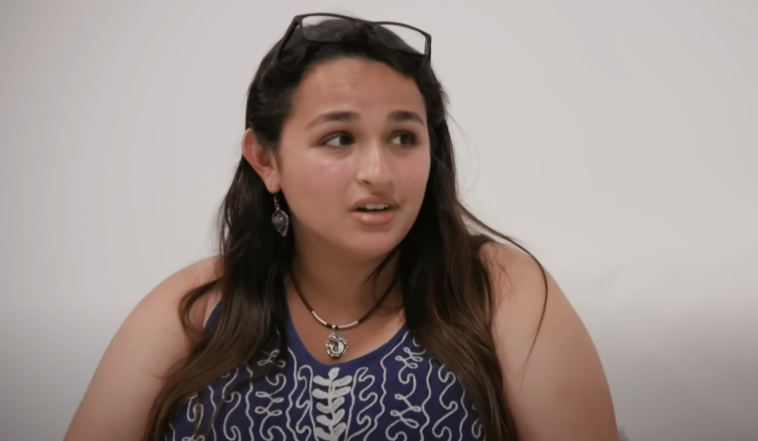 I Am Jazz Fans Are Happy That TLC Has Finally Released Season 8 Details.

Jazz Jennings on TLC’s “I Am Jazz” is ready to share more about her life with fans. The show started back in 2015 and has followed Jazz and her family. The TLC star is now 22 years old and continues to navigate her life as a transgender. As a transgender person, Jazz Jennings has had to overcome a lot of bullying and discrimination.

This season, she is ready to dive back into dating but has found it very difficult. Of course, Jazz Jennings has had many ups and downs and her fans have seen her go through changes that have affected her mental health and weight. Jazz continues to move forward and wants to share more of her story with fans.

I Am Jazz Fans Are Happy That TLC Has Finally Released Season 8 Details.

When we first saw Jazz on TLC, fans were very receptive to her story. They watched as she underwent a total transformation operation and the changes that came with it.

One of Jazz Jennings’s biggest problems has been her mental health. She has mentioned that she has received a lot of hate online for sharing her story. However, this has not stopped him. Jazz Jennings has overcome the haters and she and her family will be back for season 8!

We last saw the TLC star when her life was undergoing a lot of changes. She had been accepted to Harvard University and she was ready to start a new chapter in her life. He planned to study gender studies, religion and philosophy while there. However, because of all the changes in her life, she took a break from her education to focus on herself. 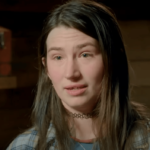