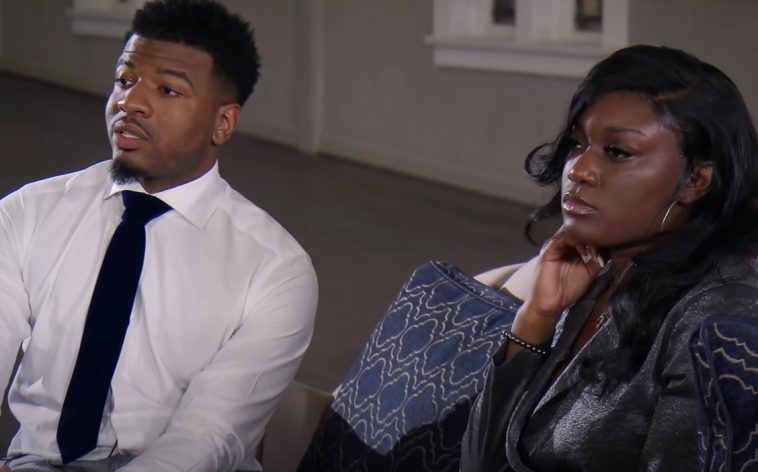 MAFS: Chris All But Destroyed Paige

MAFS spoilers and updates suggest that Chris Williams is likely to go down in history as the worst contestant in Married at First Sight. In season 20, Chris Williams got into it with Paige Banks.

The confusion started on the way out of the gate, at the wedding Chris Williams told Paige Banks’s friend that Paige Banks wasn’t his type because she didn’t seem to be a trophy wife. It went from there to the honeymoon and Chris Williams had sex with Paige three times before telling her he had no interest in her.

On top of that he dropped the bombshell that his ex-fiancée is six weeks pregnant with his baby. Chris never moved in with Paige Banks and toyed with her emotions and psyche throughout the weeks leading up to judgement day and the reunion.

Fans are angry and disbelieving that the experts actually said that Chris has deceived them. Seriously? Couldn’t they have researched the man on social media, done some background research or just chatted to his exes (if Chris’s ex could be on the show they could talk to him beforehand), looked at his failed business before they considered him for the show.

If the vetting process is so broken, maybe it’s time for MAFS to get a new vetting process. Fans say on Reddit that the producers are responsible for choosing the contestants and the experts are there to just go along with their decisions. They had the dirt and they just ignored it to get the drama ratings. Well, unfortunately it worked. Everybody except Jamie Otis-Hehner and Doug Hehner, who are still married from the first four seasons, and those two are a different story. At this rate, Married at First Sight’s progress will drop even further. Some of the couples who are still married certainly shouldn’t be together, and no doubt will eventually divorce. On honeymoon island, no couple is still together! 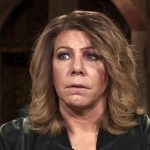 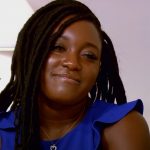