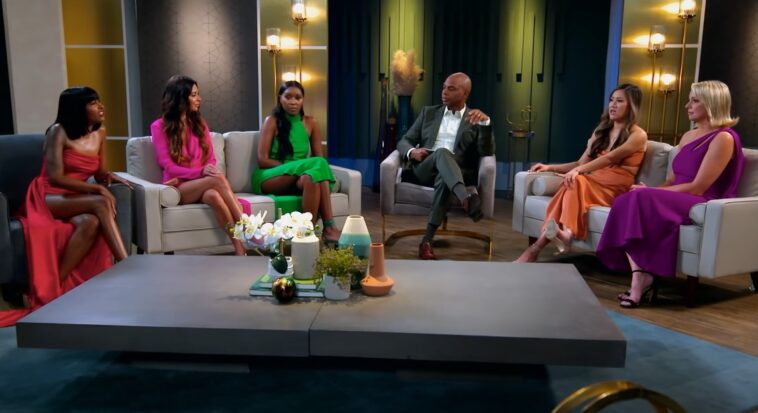 A new season of Married at First Sight is set to debut on Lifetime on Wednesday, July 6, and fans are hoping that this season will be more love and less drama. Season 14 has seemed the least loved so far, so season 15 has expectations to meet. Who are the couples that will be featured on MAFS?

Married at First Sight season 15 is set in San Diego, California. It comes after MAFS Boston. This will be the first time the show will be filmed on the West Coast. Five couples will be MAFS and fans will learn about each of them as the show airs. A big difference this season is that some new experts will be introduced to fans. Dr. Pepper and Pastor Cal will return. However, the new experts will be DeVon Franklin and Dr. Pia Holec.

Heavy shared details about the five couples who will appear in Season 15. The first couple consists of Krysten and Mitch. He is 41 years old and she is 32. She is a sales representative, while Mitch is a passionate environmentalist. Krysten reportedly likes bald men, and he fits the part. Will they last? Some fans think so, while others think he is too old for her.

The next couple consists of Alexis and Justin. He is very tall and not as bulky as Alexis usually prefers for her men. He is looking for someone to have an intelligent connection with. Alexis is a logistics specialist, so she definitely has some intelligence. Some fans think this could be another Alyssa and Chris situation where she is not attracted to him. In a preview, Justin is seen arguing with a family member about whether he wants to get married.

Another new couple consists of Lindy and Miguel. She holds a doctorate in physical therapy, while he is a scientist. According to the report, Lindy is attracted to nerds, so the fact that Miguel loves to play Dungeons and Dragons fits perfectly. Will they be able to make their marriage last? Stacia and Nate are the next couple ready to take the plunge and get Married at First Sight. She feels this is her last chance to get married and start a family. Stacia is an accountant with a commanding attitude, while Nate has a bit of a wild side. Fans think that perhaps they could be the dramatic couple of season 15. Will they last?

The last couple is the one formed by Morgan and Binh. She is a nurse while he is an engineer. They are an interracial couple who may have some problems because of his frugality. He revealed that he wants to retire at a young age, so he rarely spends. 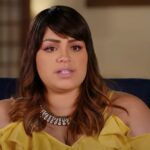 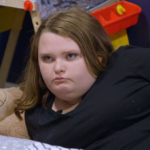